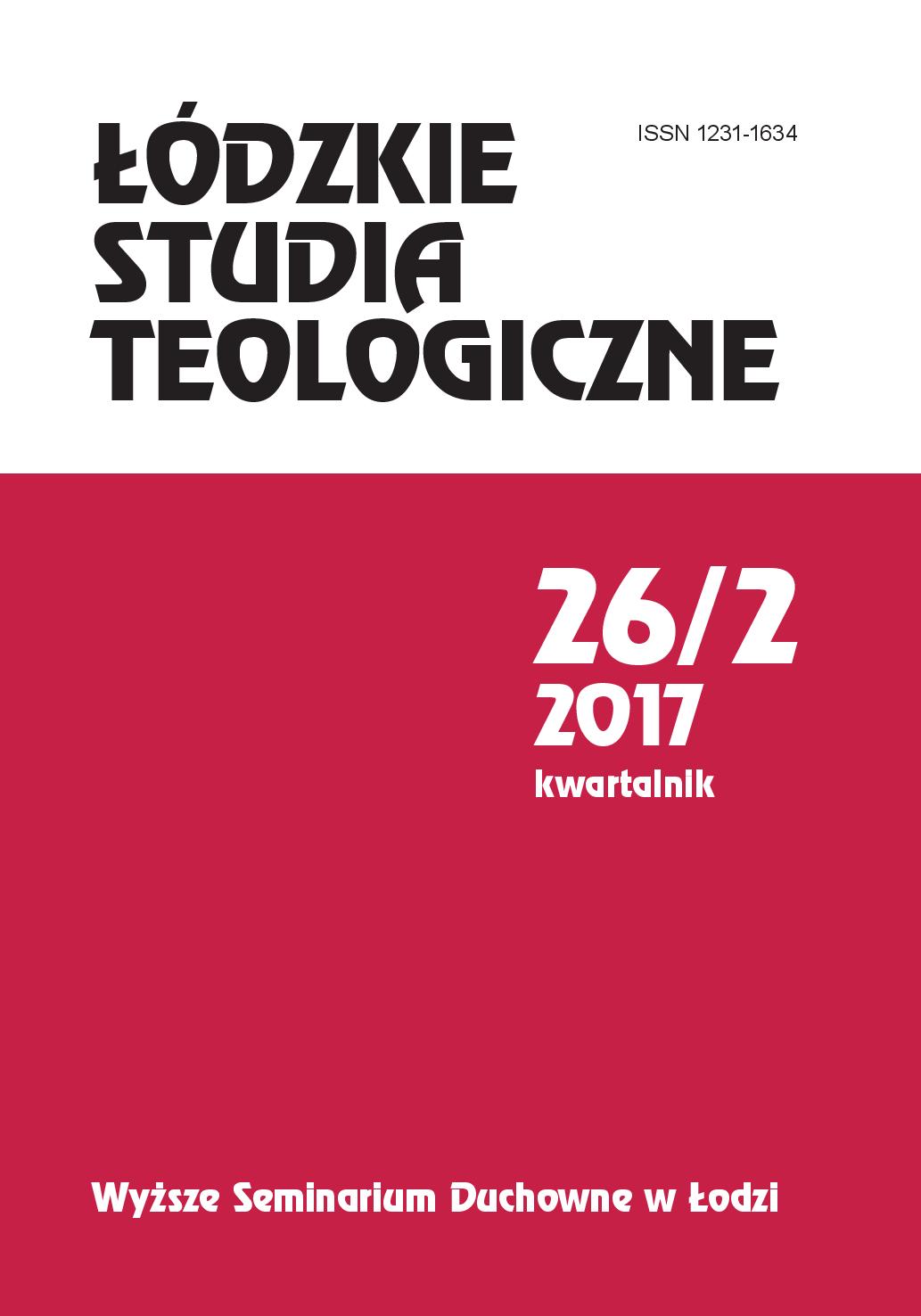 Summary/Abstract: In the sixteenth century the three terms “law”, “liberty” and “respublica” became intertwinedin a broader conception of a well-ordered political community, civitas libera, which was seen as theonly guarantee of liberty and the public good. For the authors who belong to the tradition of classicalrepublicanism, one of the central questions concerned the nature of the conditions that need to be fulfilledin order to meet the requirements of civil liberty and political obligation. Unlike modern politicalphilosophers who have introduced the language of rights, they understood civil freedom as being oneof the benefits derived from living under a well-ordered government – res publica for the attainmentof which virtue was of crucial importance. This article focuses on the Polish republican discourse of the sixteenth century that was preoccupiedwith these questions.