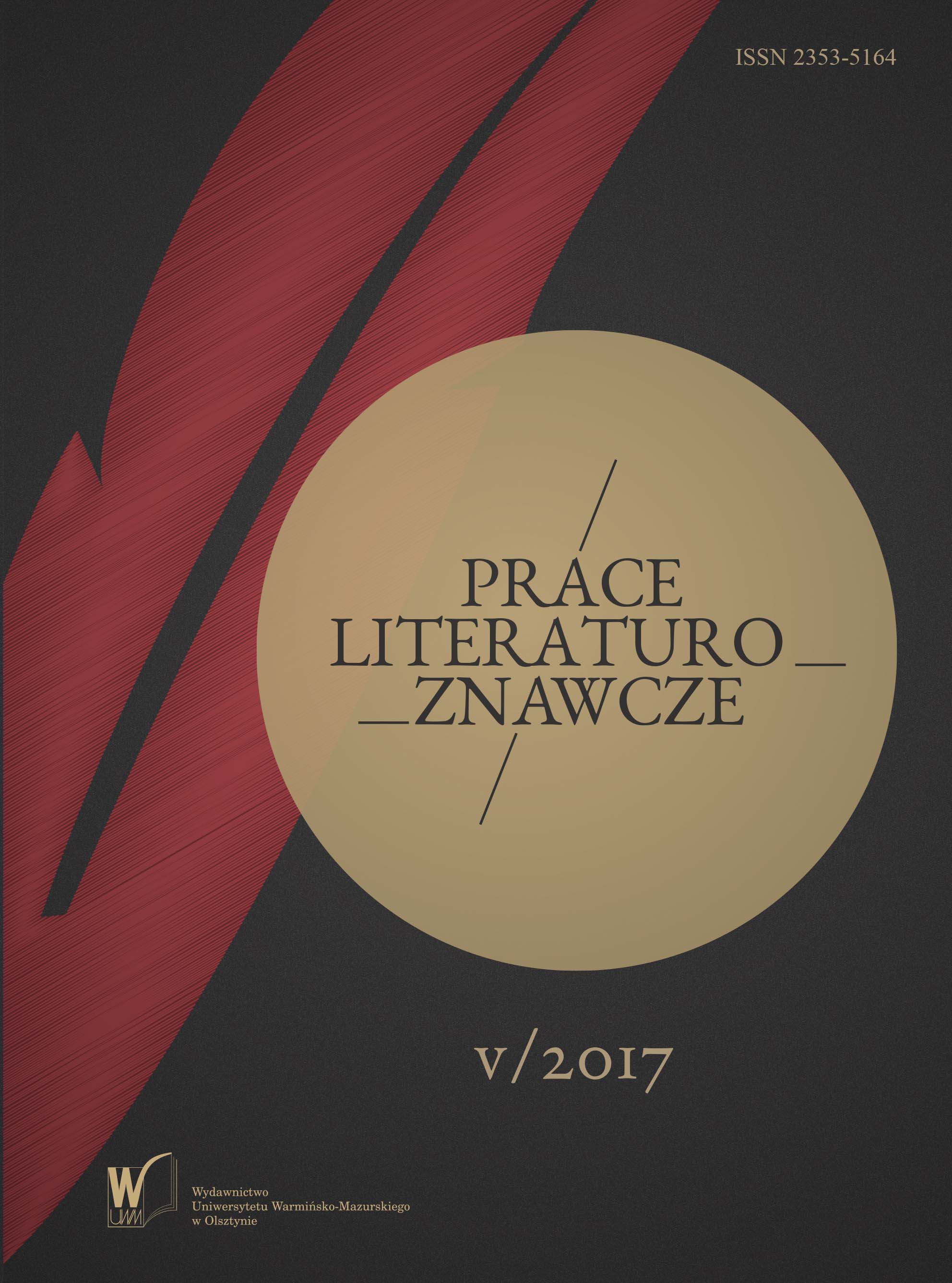 Summary/Abstract: In the novels of Joanna Bator we can find the aesthetics of kitsch, which remains closely associated with the creation of the portrayed reality. The author does not limit herself to just making a note of it, but she takes into account contradictions that underlie it – desire for beauty and tastelessness,changeability and stability. There are irony and satire behind those images, but we find no sarcasm. Where only the aesthetic kitsch (mostly in the sweet version) is accentuated, the vision of post-war Poland is devoid of any signs of grotesque. Joanna Bator notices the shallowness of such aesthetics,but, at the same time, she is aware of its association with people’s dreams. The situation is differentin the case of political, national or religious kitsch, which is treated with greater respect, where behind the aesthetic there are convolutions of people’s thinking and axiology. Therefore, kitsch maybe the result of innocent fantasising about happiness, but also an expression of aggression and ideologization,which inevitably lead to conflict.