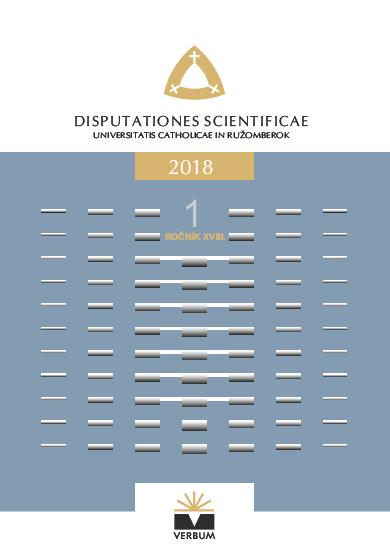 Summary/Abstract: The aim of the research is to determine the impact of the mining activity on both quantitative and qualitative representation of beetles in the town of Handlová and the control station without a mining influence in Partizánske (Trencin region, West Slovakia). In the mentioned cities, we have selected two meadow biotopes (A – heap, B – control) with different pedological and chemical composition and herbal vegetation. The coleopterological material was obtained during the vegetation period (April – October) in the year 2016 by the method of sweeping grasslands. We have obtained approximately 351 exemplars (ex.) of beetles. They belong to 62 different species (sp.) from 14 different families. We have recorded differences in the praticol beetles in habitat (A – heap, Handlová) affected by mining activity (151 ex.). The control site without mining influence (B – meadow, Partizánske) shows more number of individuals compared to site A (200 ex.). The species diversity with the succession of vegetation on a mining site (A – heap, Handlova) shows more species of beetles (41 sp.) than the control biotop (B – meadow) in Partizánske (32 sp.). The differences in the frequency and species diversity shows the cenotic characters and the seasonal dynamics of the beetle community and the chemical analysis of soil samples taken from the meadow sites (A – heap, B – control) affected by various mining activity.