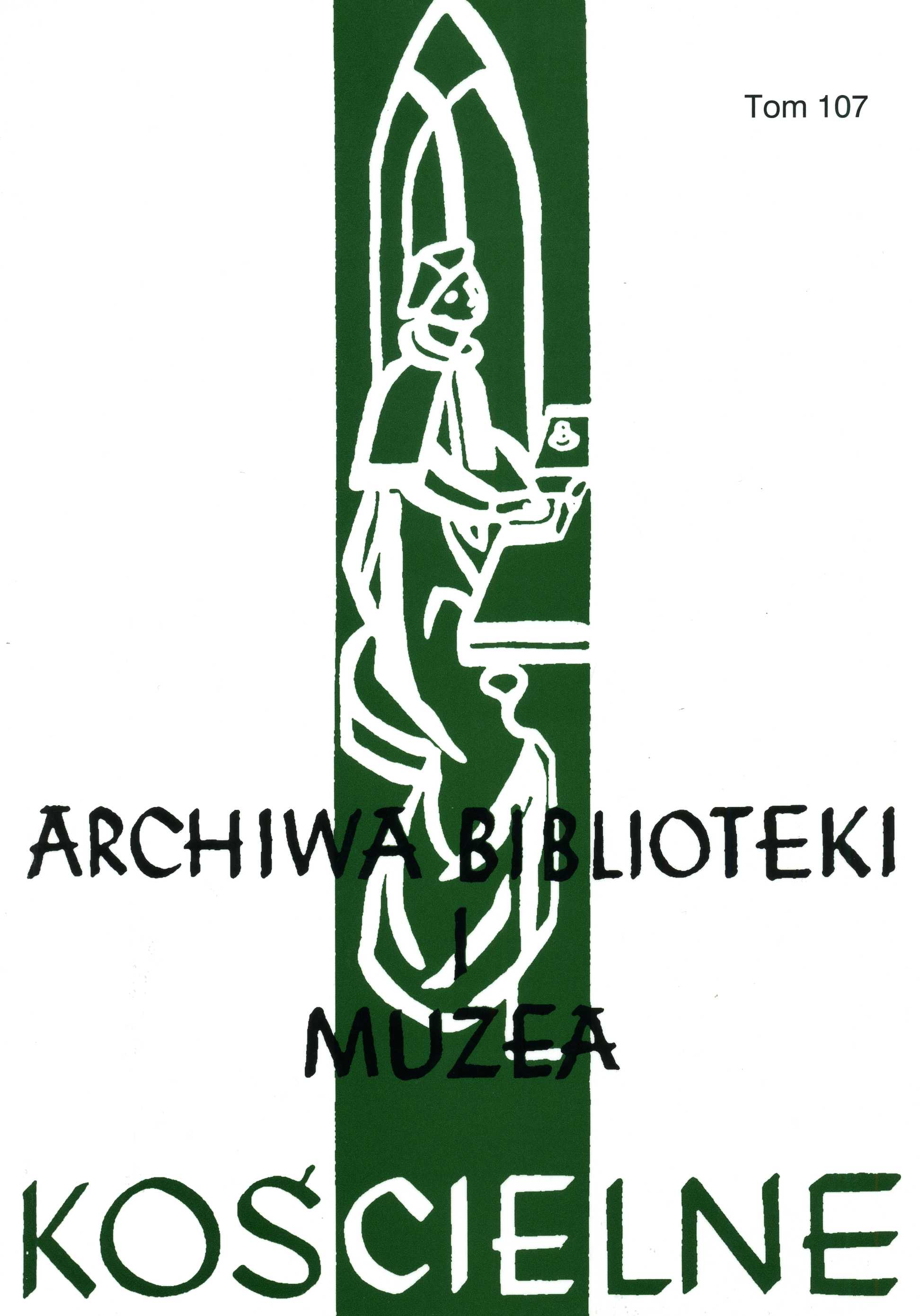 Summary/Abstract: In 2015, in Chełm (the town in the south-eastern part of Poland), in the Polish-Ukrainian borderland, we celebrated the 250th anniversary of the coronation of the miraculous image of Our Lady of Chełm. On this occasion we also learnt about the history of this image. Its copy, made in 1939, is now in the Roman Catholic parish church in Chełm - in the Basilica of the Nativity of the Blessed Virgin Mary. The cult of our Lady of Chełm dates back to the early 11th century and the information about miraculous power of the image appeared in the 13th century. The first book to describe the history of the cult of this image and miracles was the one written by Jakub Szusza (Phoenix ...), published in 1646 in Zamość. The author includes information about 693 miracles through the intercession of Our Lady of Chełm. Most of them concern human health. A significant number of them are also connected with miraculous healing of animals. Another group refers to miraculous events on the battlefield. In addition, Our Lady of Chełm was considered to have the power to stop the plague and heal the sick, to fight fire, find stolen things and make people convert (return) to Catholicism. Chełm was the destination for pilgrims from the region of Chełm and larger Polish cities such as Sambor, Warsaw, Krakow, Vilnius, Pińsk. In the history of the image of Our Lady of Chełm and its worship by the Orthodox faithful, the Greek Catholics and the Roman Catholics, the image of the Virgin Mary travelled through the cities, towns, battlefields and stopped where the Polish kings were stationed. There image of Our Lady of Chełm had no permanent place in the selected church. Throughout the centuries, the image travelled through 32 towns and cities of Poland, returning three times to Chełm, where it is still worshiped by the believers.

Działalność kinematograficzna i rekolekcyjna księdza Bronisława Szymańskiego Szymański’s pastoral activity in the field of retreats and cinematography 2015 Geneza parafii rzymsko-katolickiej pod wezwaniem Matki Bożej Królowej Korony Polskiej w Baranowiczach The genesis of the construction of the Roman Catholic Church dedicated to Our Lady Queen of the Polish Crown in Baranowicze 2015 Początki parafii Najświętszego Serca Pana Jezusa w Brześciu na Grajewskim Przedmieściu The origins of the Parish of the Sacred Heart of Jesus in Brest in the Suburb of Grajewo 2015 Drugie Forum Dyrektorów Archiwów Diecezjalnych w Polsce. 2nd National Forum of the Directiors of the Diocesan Archives in Poland 2015 Inwentarz kościoła i plebanii w Kosowie w 1751 roku The inventory of the church and presbytery in Kosów of 1751 2016
2021 © CEEOL. ALL Rights Reserved. Privacy Policy | Terms & Conditions of use
ICB - InterConsult Bulgaria ver.1.5.2118