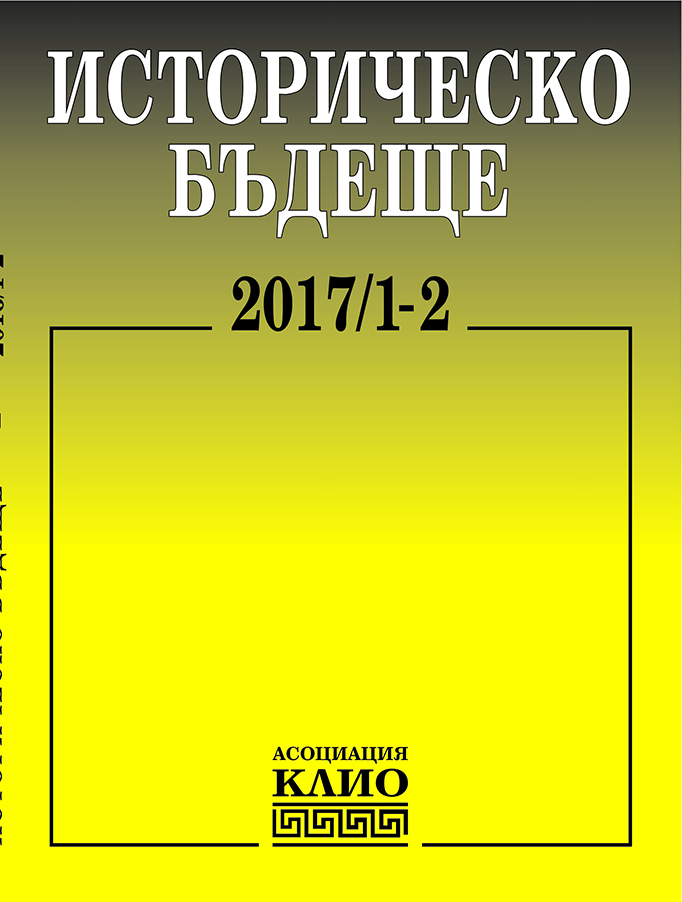 Summary/Abstract: The article analyzes the ideas of Nayden Gerov (1823–1900) – Bulgarian public figure and Russian diplomat during the third quarter of the 19th century – about the publishing of a Bulgarian newspaper (in the documents from the mentioned period called ‘gazeta’, ‘journal’ or ‘vestnik’) during the 50s and in the beginning of the 60s. The review of the known data from the sources, which show how Gerov’s ideas are born and how they change, is made in a close relation to the concrete circumstances of the Bulgarian social development during those times – the expansion of the church-national movement after the end of the Crimean war (1853–1856) and after the issuing of the latest reform edict – Hatt-i Hümayun (1856), with which the Sultan guarantees all of his subjects equal religious and civil rights. Because of the similarity between the environment and the circumstances, in which Gerov’s ideas are born, and those, in which the issuing of the ‘Suvetnik’ newspaper in Tsarigrad (Istanbul) occurred in March 1863, a special place in the article is dedicated to the pre-history and the first steps of this Bulgarian newspaper, based on newly discovered archive and published sources. An attempt is made to shed light on Evlogi and Hristo Georgievi’s participation with financial assistance in its issuing, based on the clues, which point to the role of the two Bulgarian merchants in Gerov’s ideas from the second half of the 50s. By the way, the topic about the financing of a periodical issue is a main point in Gerov’s ideas and together with the question about the persona of the editor makes the core of Gerov’s concept about the functions and the meaning of the pre-liberation Bulgarian journalism.