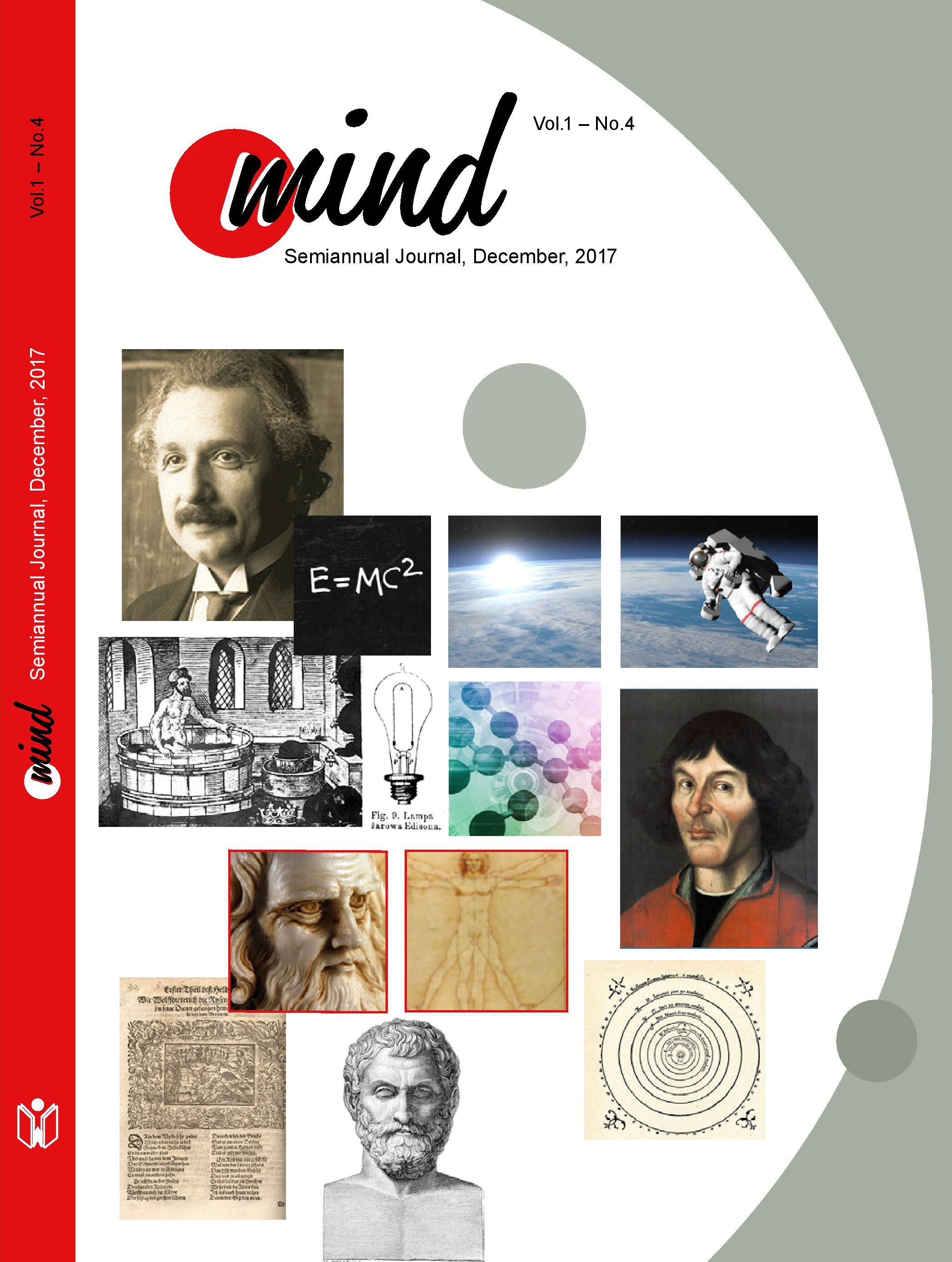 Summary/Abstract: The rapid development of renewable energy sources in the EU over the past decade is associated with a number of aspects, among which are economic: the development of new technologies and the reduction of dependence on energy imports; the positive economic effect of using renewable energy sources, caused by the improvement of the environment.Increase in competitiveness of economy, ensuring energy security and power independence due to increase in energy efficiency and increase in use of own TER, including RES, is the priority direction of development of the countries.There are determined economic problems in the way of development and use of renewable energy sources in the world, including the EU. The most significant among them are high initial investments in their development and implementation, as well as the difficulty in determining the additional financial-economic effect from the use of renewable energy (for example, the effect of saving traditional energy resources in the bowels, real economic investment to social-economic development, etc.).The analysis is carried out and an assessment of influence of digital transformation on world power is given. Also negative sides of this process are studied positive.The authors prove that it is necessary to implement, based on government support, administrative and economic stimulation: 1) tax mechanisms (tax holidays, reduction of taxation for alternative energy facilities at the level of their design and initial periods of exploitation, at the level of permission to embed local tariffs for such objects of generating energy, etc.), 2) mechanisms of indirect stimulation (through the provision of preferences for the allocation of land plots to build such objects, through the simplification of administration procedures of project construction and operational cycles, through the creation of a positive companies image which implement projects on renewable energy).