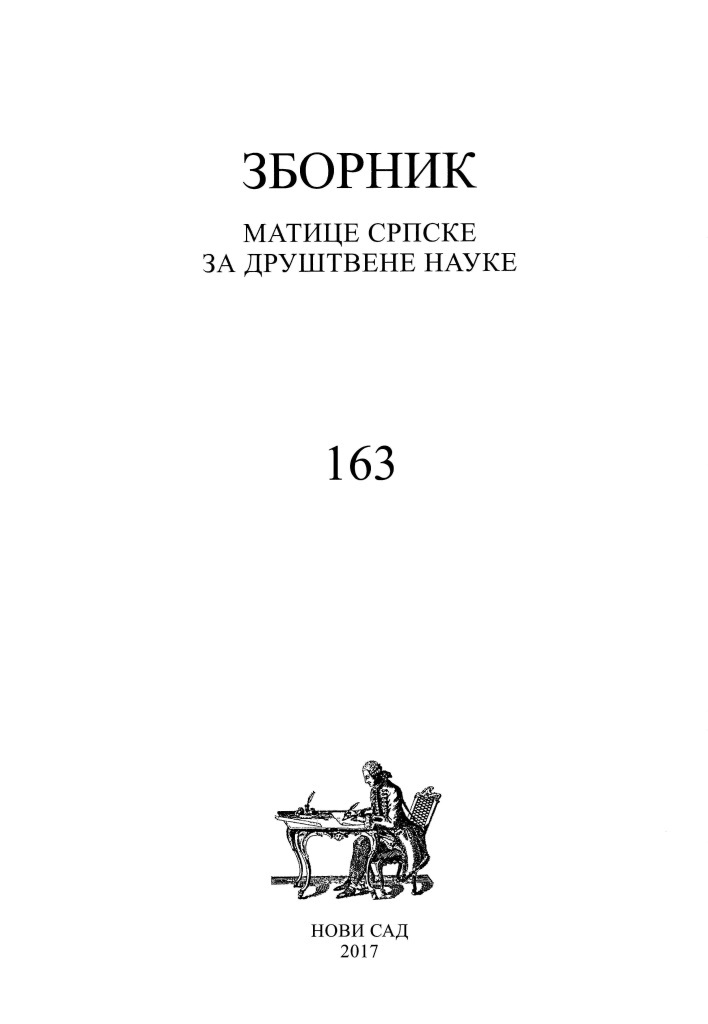 Summary/Abstract: In the first part of the article, the author discusses the basic outlines of romantic and avant-garde anthropology. The crucial concept is related to the motives that drove the romantics in their journey toward individuation, whereas the members of avant-garde movement brought new visions of community into being. Unlike the romantics, early avant-garde movements advocated for ideals of general, globalized man mediated by technology and media. In the second part of the paper, the author analyses Husserl’s concept of all-community (Allgemeinschaft) bearing in mind the attempts of his phenomenology to extend our idea of community as much as it is possible by means of including everything that discloses the very foundations of our lifeworld into the concept of community. By doing so, Husserl encompassed not only the real and the past, but the possible intersubjectivity as well.