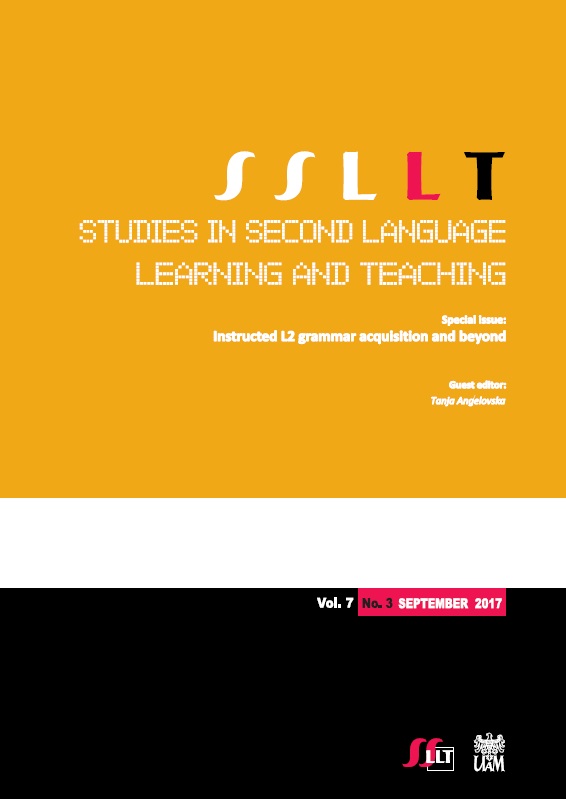 Summary/Abstract: Emotions are a fleeting experience, sometimes lasting only moments before dissipating. Prior research in SLA has either ignored emotions, underestimated their relevance, or has studied them as a relatively stable individual difference variable. In contrast, the present study takes an idiodynamic approach to examine the rapidly changing relationship between enjoyment and anxiety in second language communication, on a moment-to-moment timescale. University students who speak French as a second language were recruited to complete oral tasks in their second language. Participants then rated their per-second fluctuations in each emotion while watching a video recording of their tasks. Immediately after this, they were interviewed about their attributions for fluctuations in their ratings. We found that the relationship between enjoyment and anxiety is highly dynamic, resulting in varying patterns of correlation ranging from negative to positive. Triangulation of ratings of anxiety and enjoyment with interview data produces a richer understanding of the role of emotions in second language communication.