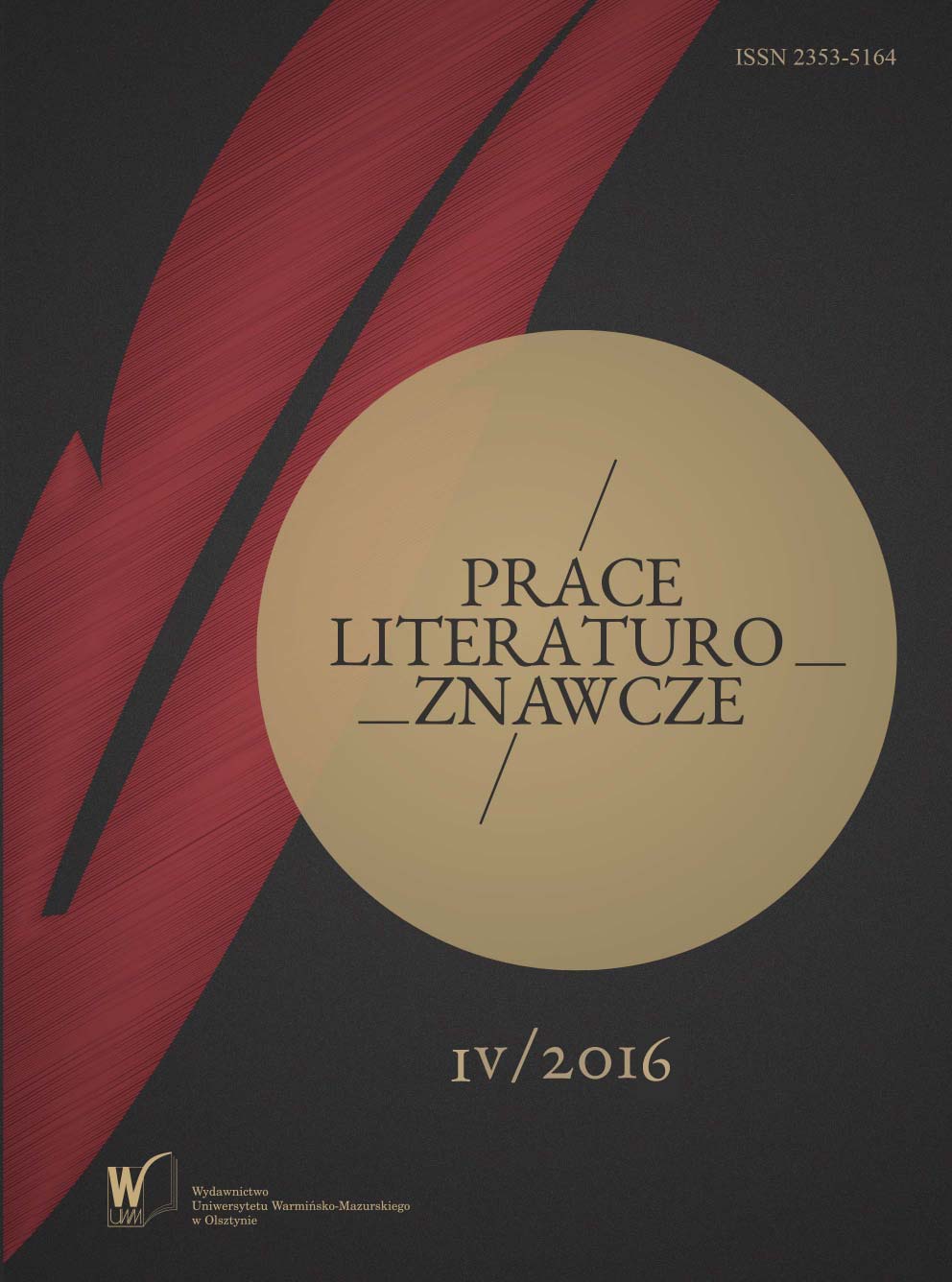 Summary/Abstract: In the interwar period the Jewish press started to play a very important role. It was written in three languages: Hebrew, Yiddish and Polish. Especially interesting is the press written in Polish as the language is alien to the Jewish culture but simultaneously it allows both non-Jews and assimilated Jews to become acquinted with issues concerning the Jewish society. One of the greatest dailies was the Varsovian "Nasz Przegląd" whose editors were well-known Zionists: Jakub Appenszlak, Natan Szwalbe and Saul Wagman. The newspaper included articles concerning women's affairs, thus creating a model of a new, educated Jewish woman who was aware of her political rights. An important person being an editor of the section is Paulina Appenszlak. The article focuses on the main issues and the ways of description of a modern woman's existance. It is supplemented by letters from readers because they, altogether with the editors, describe the life of Jewish women in Poland.