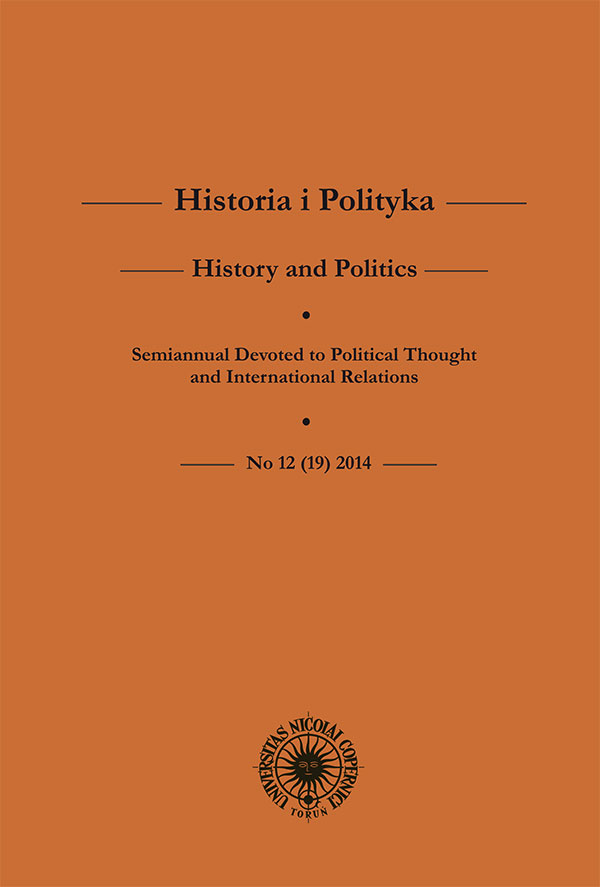 Summary/Abstract: Poland had to meet various political, legal and economic criteria in order to become a member of the European Union; the EU itself also had to prepare for it in institutional and financial respect. Although fulfilling acquis communautaire standards, then accession negotiations and completion of formalities lasted 10 years and the anti-EU campaign before a national referendum about Polish integration with the EU caused serious doubts and concerns connected with the accession, still on the 1 May 2004 Poland became a member of the EU. Now, after 10 years of membership there are several questions how Poland has used its presence in this organization. Has it been a time of prosperity and success or rather a failure and a historical mistake? What and how has Poland been changed over this time? Have social doubts connected with the EU integration been allayed? These are just a few questions raised in this article and the author tries to answer them.