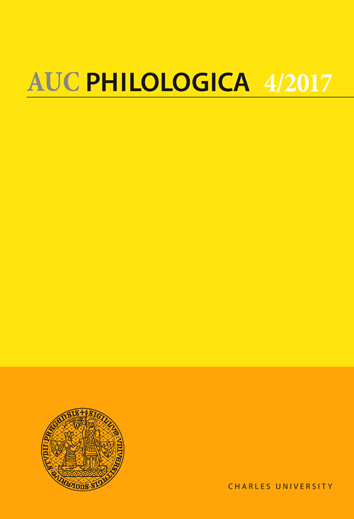 Summary/Abstract: China’s leaders are aware that the country’s emergence as a major power in the twenty-first century is preconditioned by acquiring soft power and a favourable national image. Culture and cultural projection are seen as essential resources in international strategy, which is conceived with regard to the domestic political objectives of the Communist Party of China (CPC). This paper examines the conceptual framework of China’s cultural soft power during Xi Jinping’s first term as general secretary (2012–2017). Drawing mostly on official statements by central party organs, the research identifies the rationale, values, and instruments of China’s cultural soft power and national-image-building strategy, and also briefly assesses the limitations of this strategy. The article finds that CPC leadership does not clearly differentiate between domestic and foreign cultural work and instead considers domestic cultural security and international soft-power-building a single ideational and discursive enterprise designed to maintain the CPC’s rule and gain international acknowledgement for it. The alleged uniqueness of China’s culture and civilization, and, therefore, the China development model, is the main argument of this discourse. The central leadership’s concept of culture as a political instrument for maintaining power thus shows little innovation from previous eras of the CPC’s cultural governance. Its impact thus remains limited by the objective of legitimating authoritarian politics and compromises the CPC’s efforts to present China as a major cultural power.