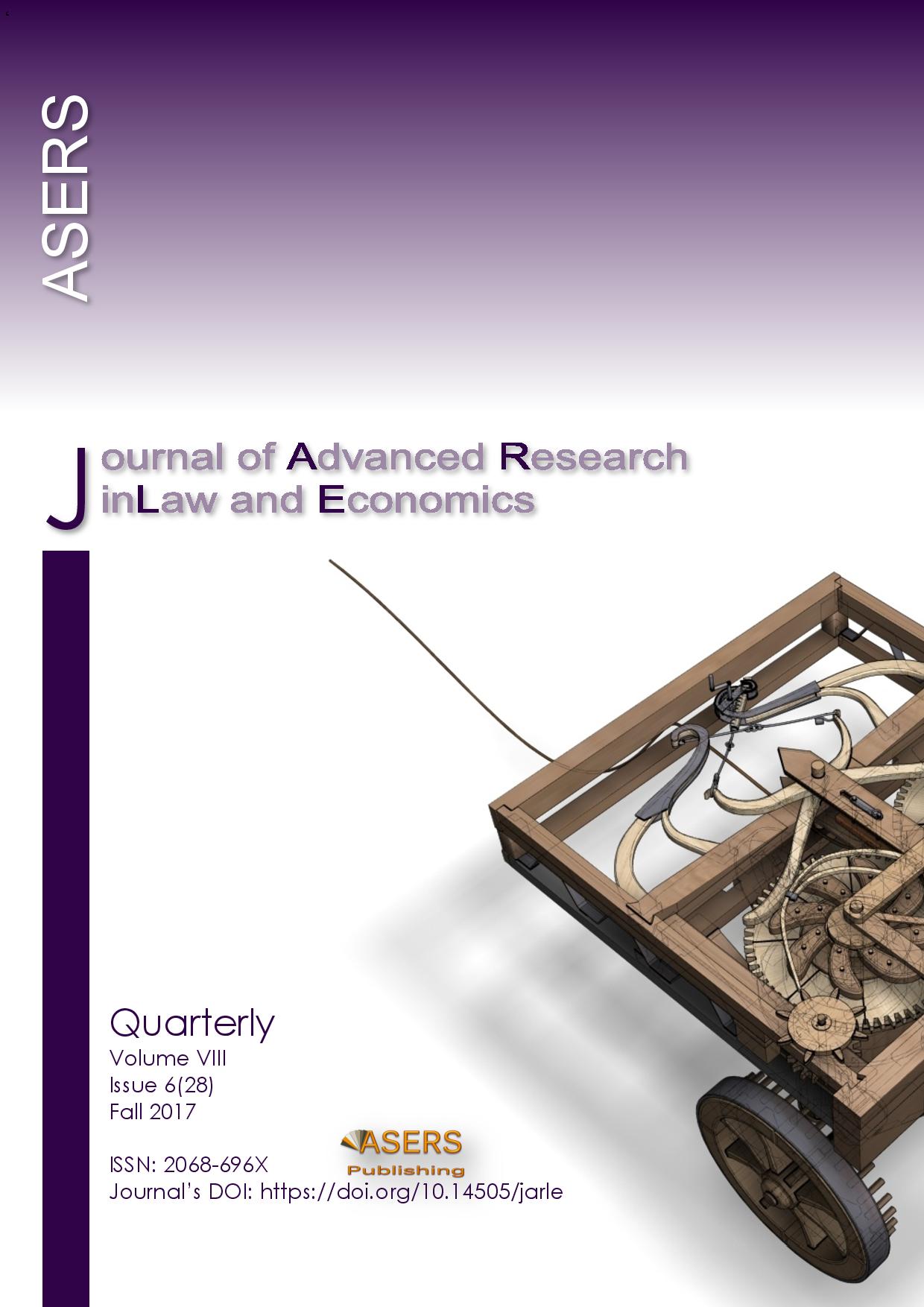 Summary/Abstract: The development sustainability and security of national innovation systems is highly influenced by the cohesion of regional innovation systems. Adherence to the classical core-periphery model creates premises to significant interregional inequality and spatial socio￾economic polarization at the national level. The pronounced shift of financial capital and human resources from the national geospatial outskirts towards the federal center is typical for many countries around the globe. This process disrupts the integrity of territorial socio-economic systems of regions, turning them into dependent peripheral backward zones. The article presents the results of a comparative assessment of the regions of the North-Western Federal District of the Russian Federation with the NUTS 2 level regions of the Baltic regions. The countries of this macro-region, namely the Denmark, Finland, Germany, Norway, Poland, Sweden, and the Baltic States (Estonia, Latvia, Lithuania) are among the top-performing national innovation systems worldwide, featuring remarkable coherence among regions. All of the 71 regions under study were clustered into three groups: growth poles, semi-periphery and periphery, with a number of sub-clusters allocated. The leading states are evaluated for interregional inequality and the divergence gaps. Study results confirm the hypothesis on the uneven development of the Russian regions. Paper concludes with a number of policy implications.