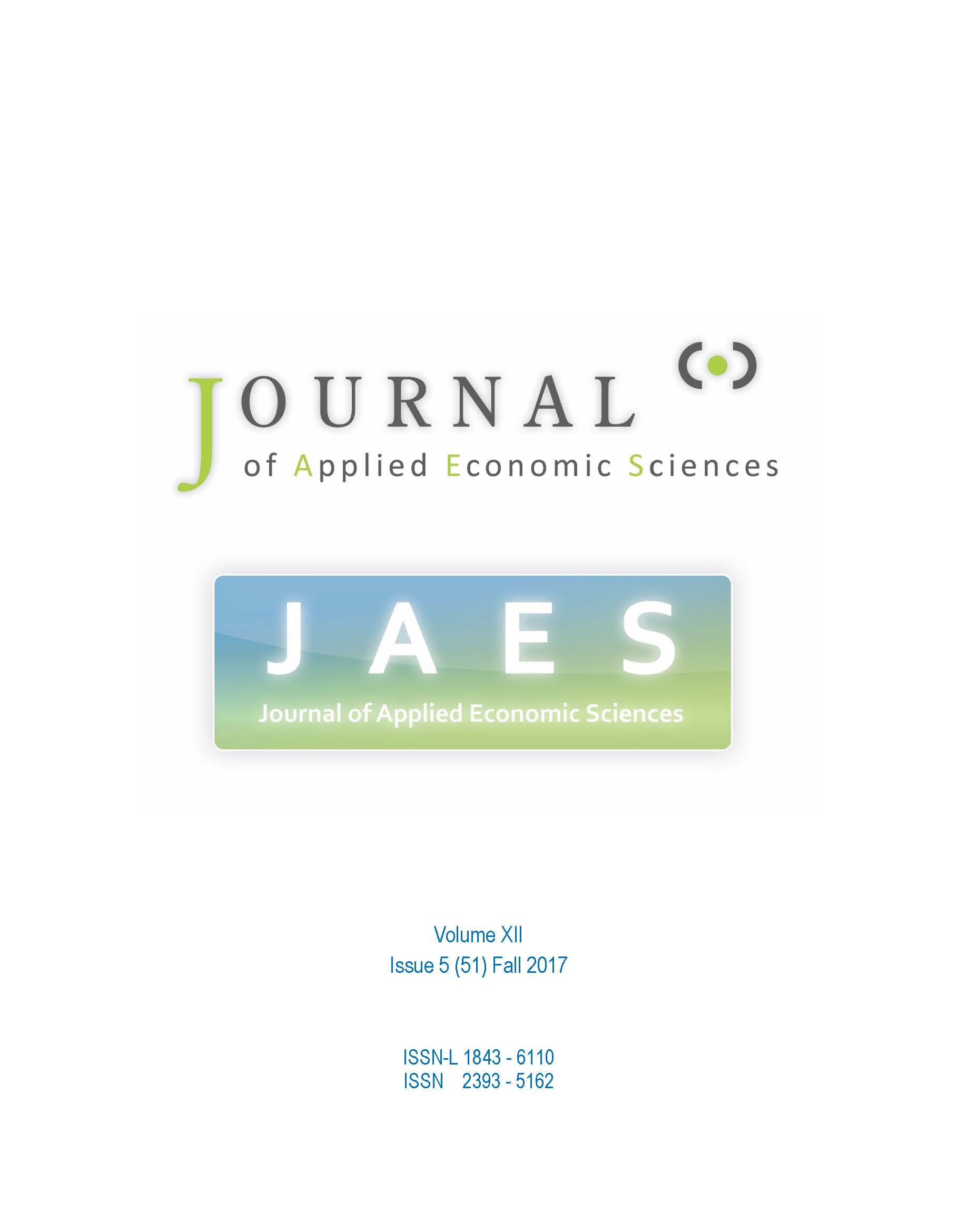 Summary/Abstract: Coastal areas worldwide have the tendency to attract human activity, showing outstripping performance on a number of indicators. The transcendence of coastal regions is generally observed in relation to the average values of national performance. These include the indication of competitive clusters located at the coastal zone. The current study addresses the issue of cross-border clustering in coastal areas of the European part of Russia. Article presents the results of an inventory of the existing and potential cross-border clusters in the coastal zones under study, providing typology criteria to their delimitation. It is established that cross-border clusters are mainly formed in export-oriented primary industries – fishing and primary processing of marine biological resources; extraction and transportation of oil, natural gas, wood and timber; manufacture and export of metals, mineral fertilizers, grain. The cross-border relations also take place in shipbuilding, pharmaceutical and chemical industry (e.g. Leningrad region), recreation and tourism (e.g. Kaliningrad region). Based on complex assessment of the natural, geographical, economic and demographic factors, the study resulted in the identification of the main types of coastal zones. It is shown that the intensity of clustering, its forms and mechanisms vary significantly both at macro- and meso scale.