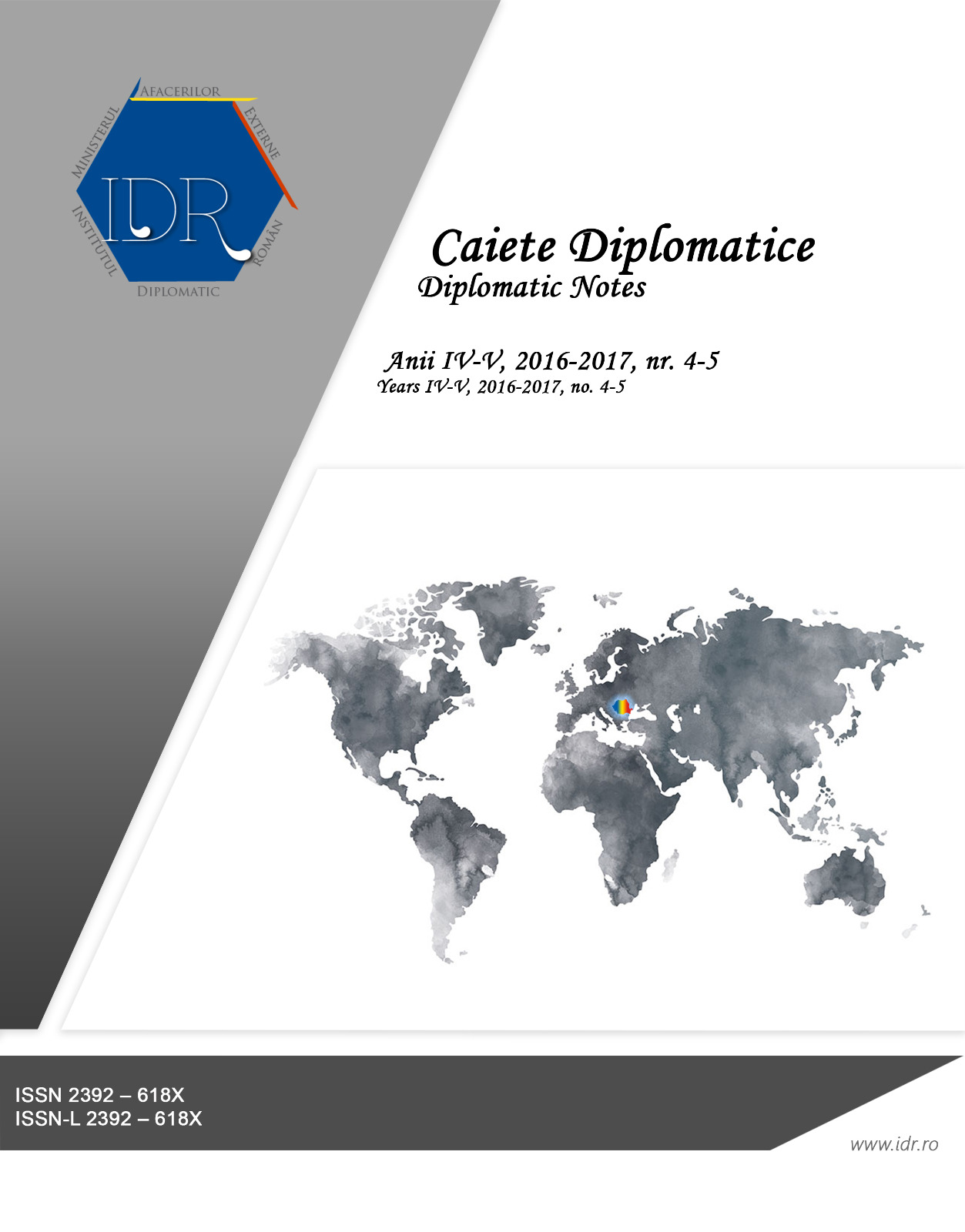 Summary/Abstract: The Institution of the Honorary Consul and Honorary Consular Activity represent a part of the Consular Diplomacy as the main branch of traditional diplomacy, in the broad sense of the world. The history of the organization and functioning of the Honorary Consulates of Romania has been a less researched subject by the Romanian historiography. Based on the research of the Romanian diplomatic sources, the study analyzes the emergence and evolution of honorary consular offices of Romania as tools of modern diplomacy. The history of Romania's Honorary consulates starts with the opening of the first such offices in Vienna, in 1879, Trieste, in 1879, Thessaloniki and Manchester in 1880, until 1948, when the communist regime in Romania abolished these institutions. The analysis of the legislation regarding the institutional evolution of the Ministry of Foreign Affairs highlights not only a chapter of the institutional history, but also the dynamics and peculiarities of the Romanian consular representation system, in the context of international relations of Romania.