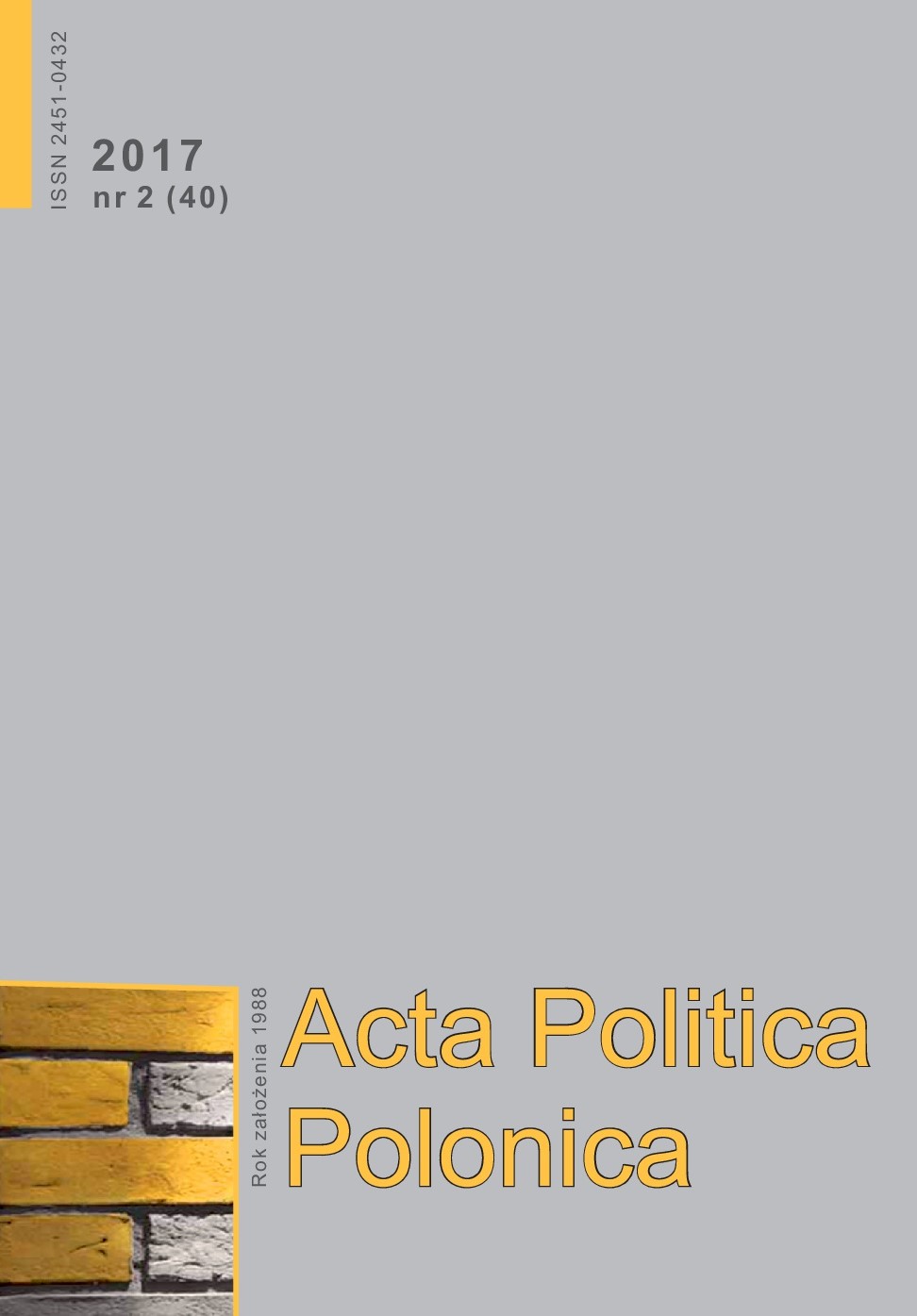 Summary/Abstract: The objective of the article is an attempt at answering the question whether the Islamic umma, being a socio-political phenomenon, refers to the conception of such a community as a nation or is it rather a religious community. Were there any other criteria outside Islam determining an Islamic identity. In her article, the authoress discusses the historic roots of the development of umma, the meaning of the concept itself in relation to the Quran and to the tradition, religious, social, and political factors influencing its specificity and finally on the transformation in the umma sense in our times. The article discusses several extensive issues, such as the relationship between umma and the state, the society and the authority in the historical state of Islam, the idea of umma in contemporary conditions, which are just mentioned, but refer to vital issues connected with what is often described as political Islam.