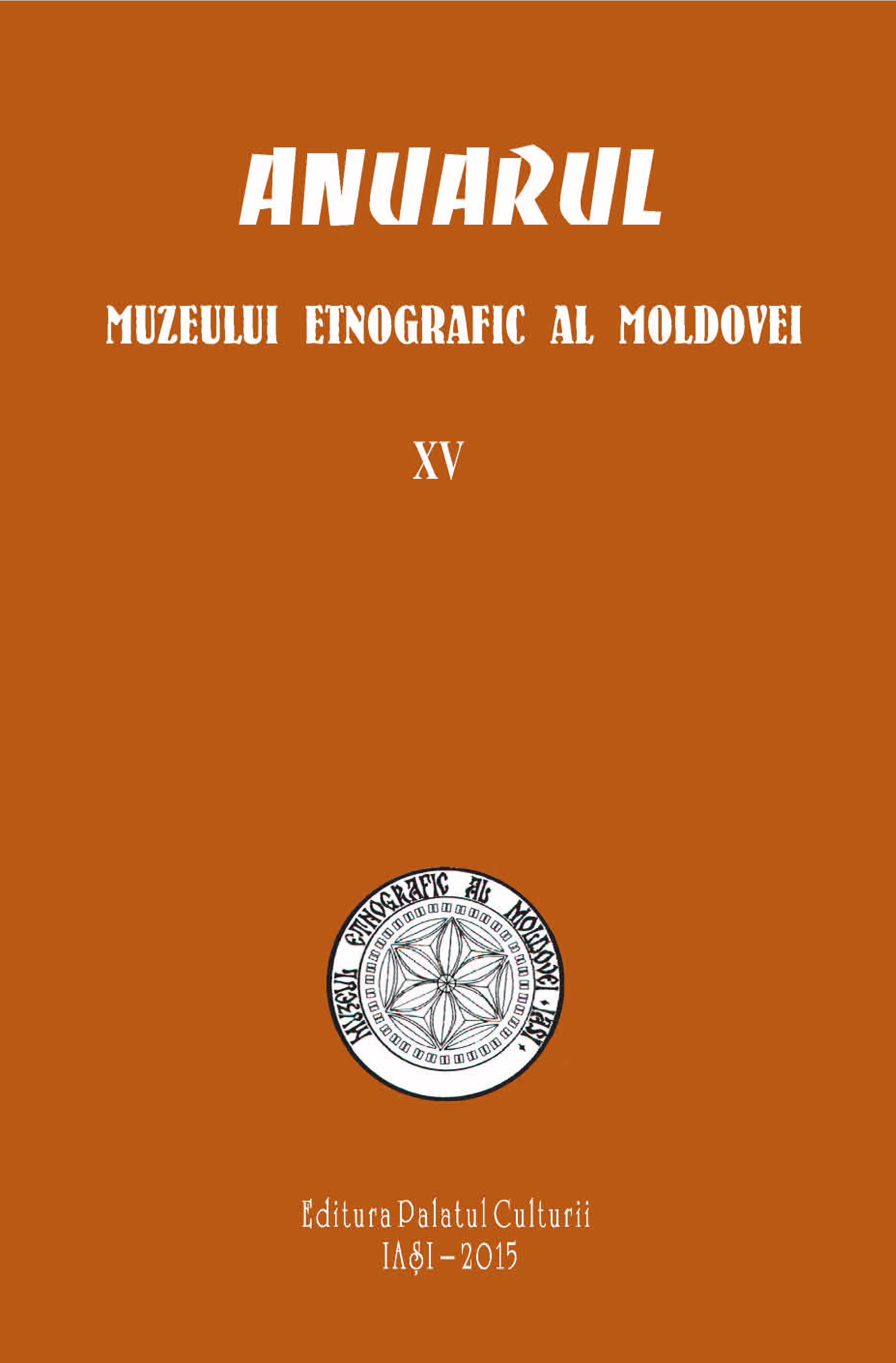 Summary/Abstract: The paper is dedicated to the Romanian folk beliefs about the end of the world. The author searches for the origin of the folkloric eschatological motifs in the Bible and in the medieval apocrypha, proposing thus an interpretation of these beliefs, considered as a coherent system. At different stages of the eschatological scenario, the allegorical images highlight moral values, considered to be fundamental for the existence of the family and society. The apocalyptic prophecies, despite their dark character, emphasize the responsibility of humans for their own survival, as well as for the existence of the entire world. The folk eschatology comprises a series of motifs inspired from the Holy Writ and from apocryphal texts, but being reformulated and interpolated, in a manner characteristic for the oral culture.