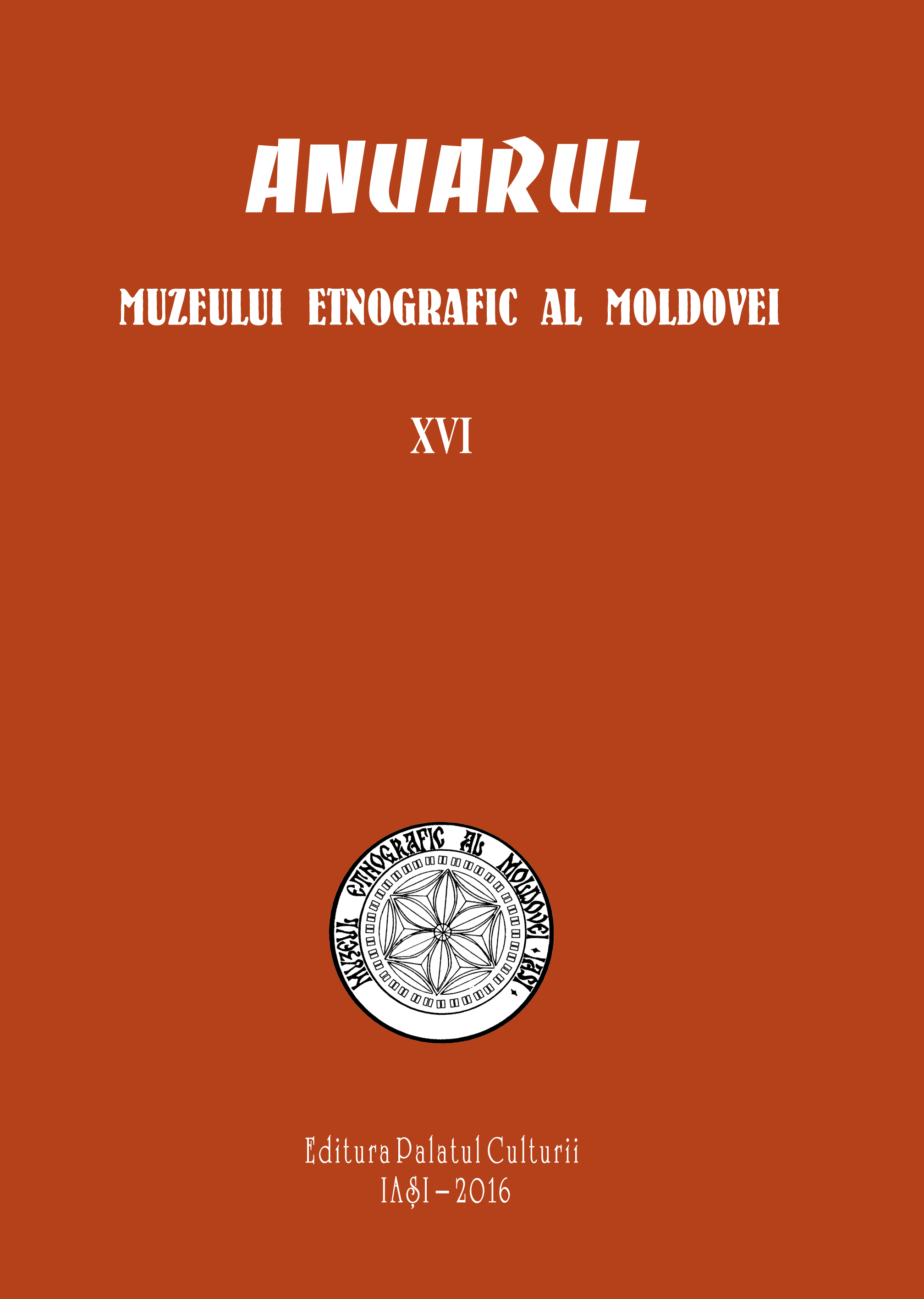 Summary/Abstract: The author of the paper reviews the contributions of the scientists of the Romanian Academy to the study of the traditional Romanian culture from Bessarabia, as well as from the eastern side of Dniester. Before the First World War, the existence of the border on river Prut, as well as the restrictions imposed by the Russian authorities, hindered researchers to have a direct contact with the ethno-cultural realities from Bessarabia. The scarce information from this field, published under the auspices of the Romanian Academy, originated from the correspondence with local informers, from the rare travels over Prut or had been offered by Bessarabians established in Romania. After 1918, the area between Prut and Dniester became better known to ethnologists, especially, due to the activity of the “Folklore Archive” of Cluj, under the directorate of Ion Muşlea, and to the monographic teams conducted by Dimitrie Gusti and Petre Ştefănucă. The documentary materials collected during the interwar period, as well as the studies published then, rest up till now valuable scientific sources. There are also important unpublished documents preserved in several archives of Romania. During the years of communist dictatorship, the subject of the Romanians from Bessarabia was a sensible one, being carefully treated within the academic research. Only after 1990 we can witness institutional projects and publications that try to recover the ethnography of Bessarabia