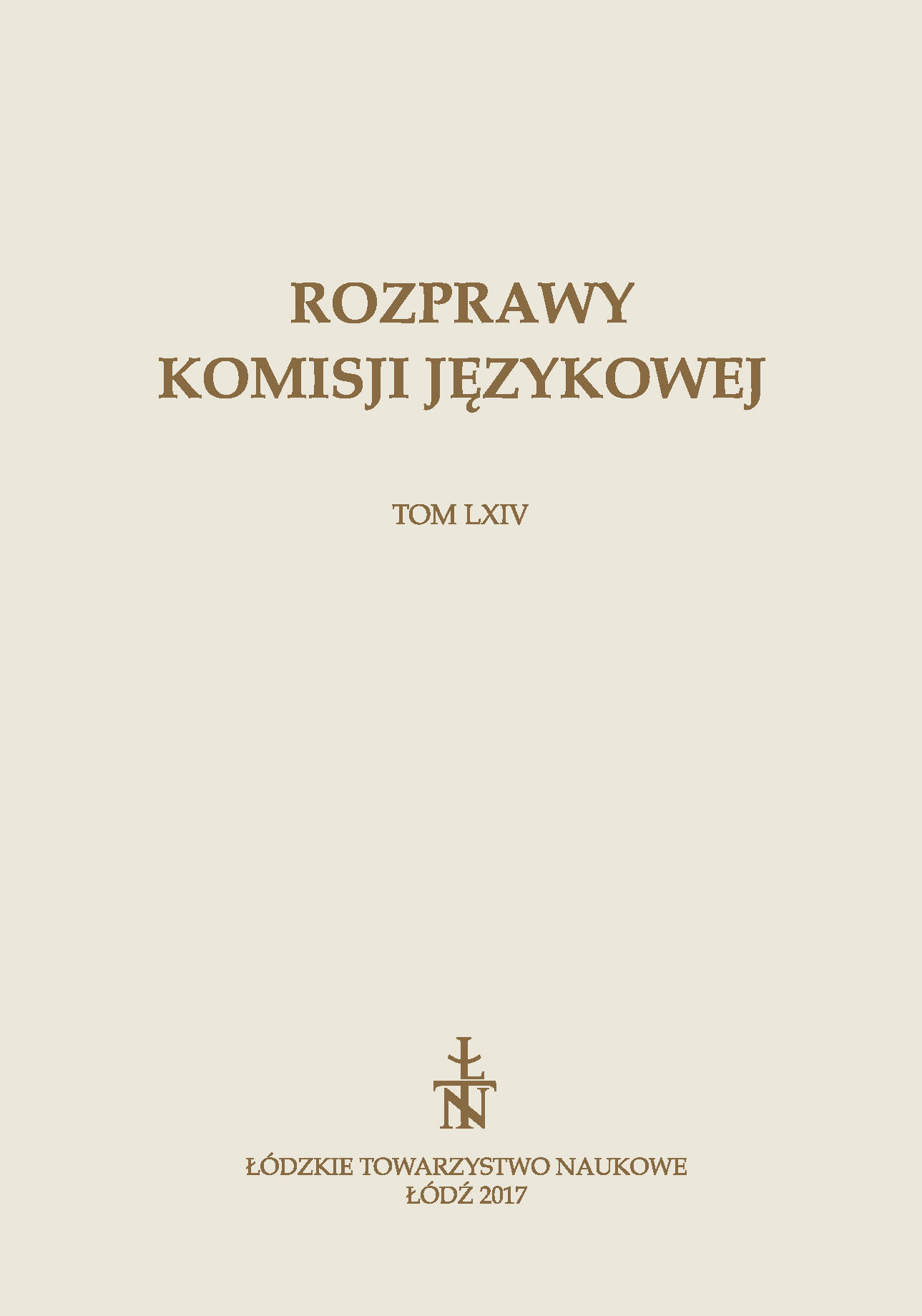 Summary/Abstract: This paper aims at proving the manipulative character of articles from the weekly newspaper,especially those regarding local politicians, by means of analysing the texts from “Nowiny Sokólskie”(a popular weekly newspaper in Sokółka District resembling a soft tabloid). This periodicalis concerned with the most interesting news from the Sokółka District (Podlaskie Province). The texts are tackled from the perspective of occurrence of implicatures. The intentions present in the articles is what constitutes their integral part , given the fact that comprehending these intentions is crucial for the mutual understanding of the author and the reader along with the persuasive effect of the communication. The linguistic analysis has been carried out from the perspective of varied interpretations of implicatures depending on the type of recipient, their general knowledge and whether they can properly decode the intended message.Given this, the statements of the author may be in conflict with the so-called conversational maxims – rules defined by Paul Grice (among other linguists), referring to communicative values of the language. Besides, just like in case of any other communicative situation we also have to do with implicatures – the meaning that is not stated directly.