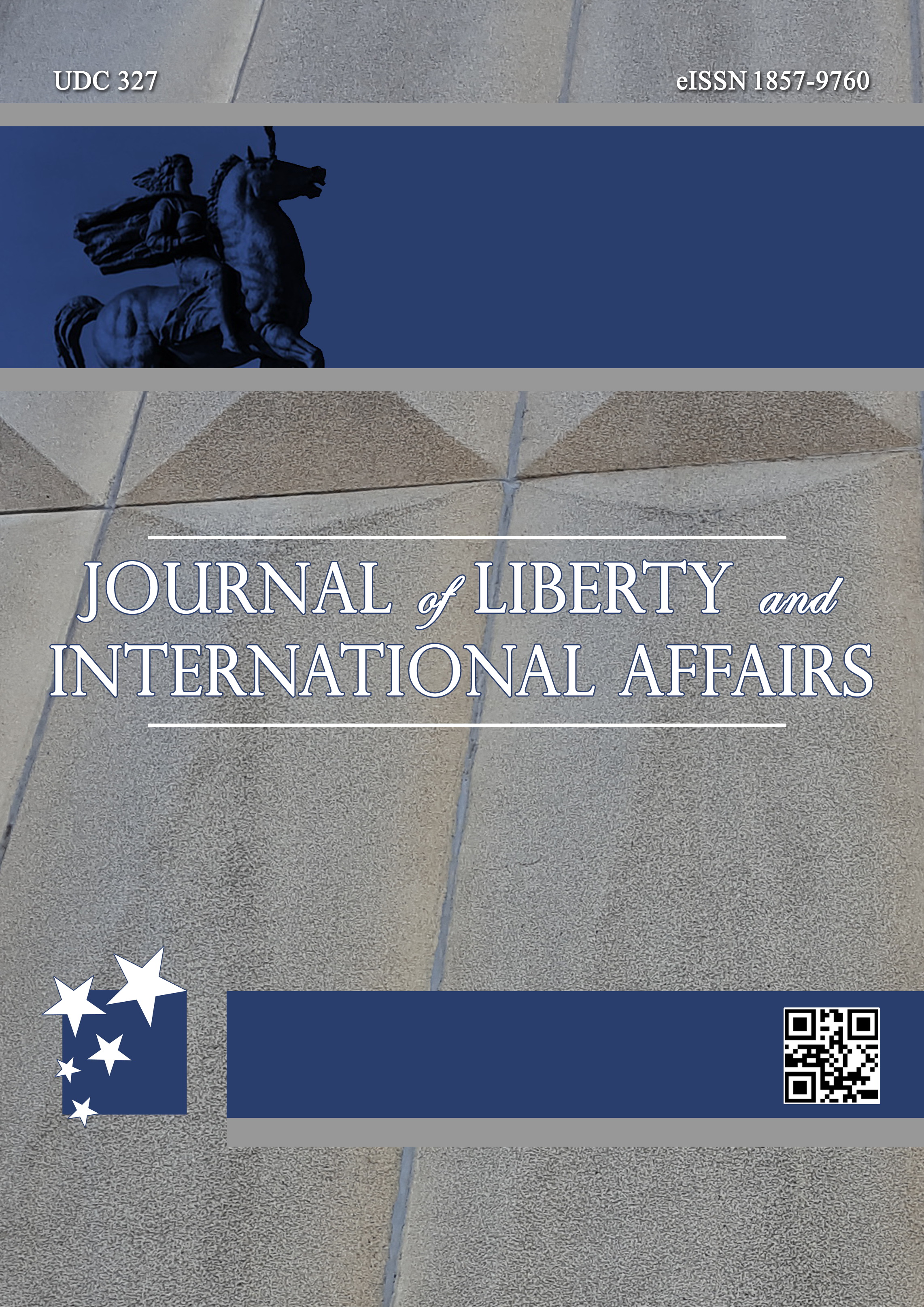 Summary/Abstract: The refugee crisis of 2015-2016 revealed the strength of the idea of “national sovereignty” within Member States of the European Union indicating that not only supra-nationalism is still a nascent thinking in the Union but also inter-govermentalism readily transforms into a “self-help” mechanism to opt out from “common European” destiny in times of crisis. As such it seems that the recent refugee crisis has awakened nationalistic populism in Europe with disintegrative impact on the Union. Despite the controversial EU-Turkey joint action plan of March 2016 that effectively served to reduce the number of refugees crossing into the EU area the intergovernmental and supranational division on how to reconcile national concerns with that of the EU rules and regulations as well as humanitarian responsibility still persist.