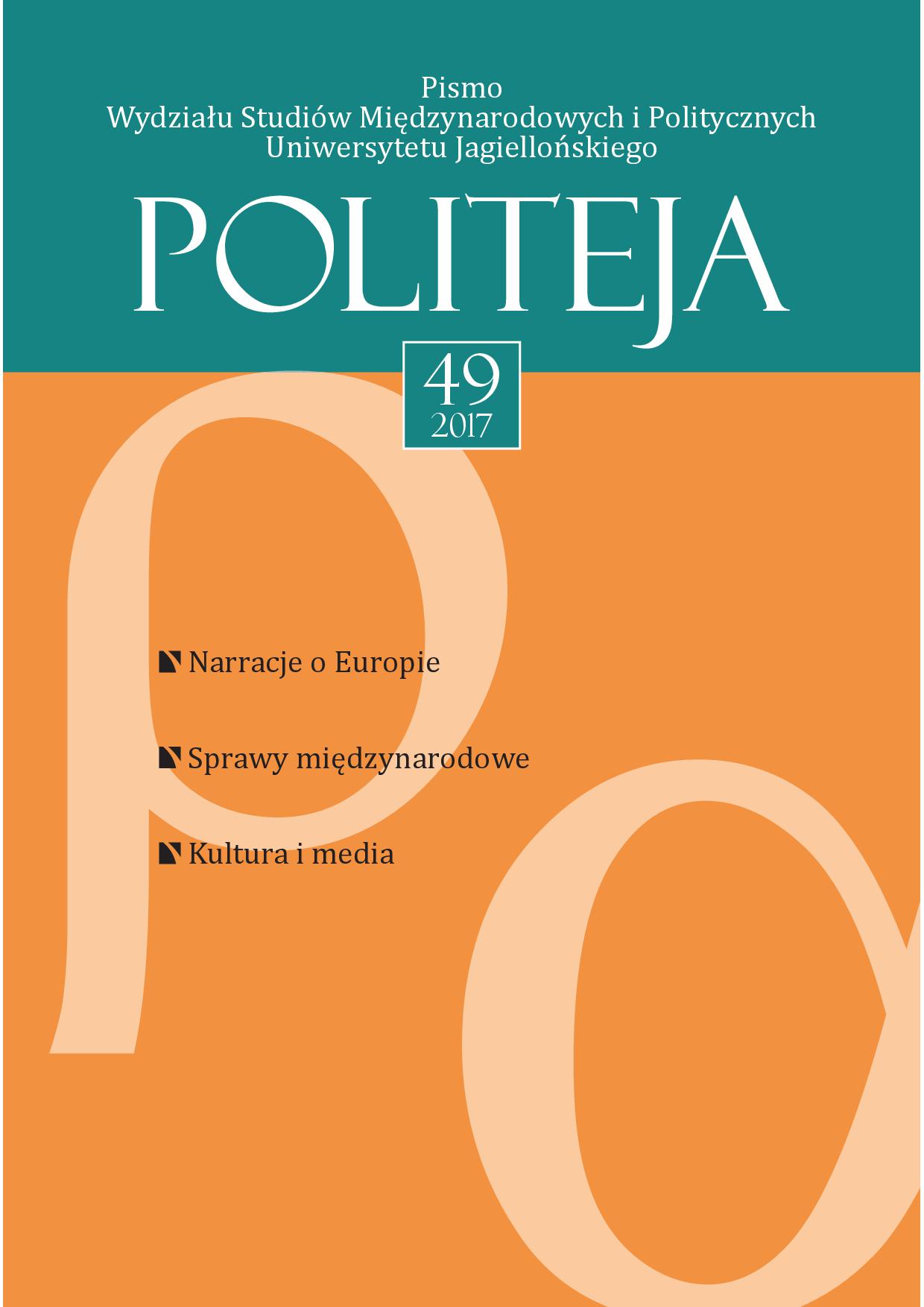 Individual and Nation, Europe and Eurasia

Summary/Abstract: The paper explores narratives of identity on multiple scales between the individualand the Eurasian landmass, taking the various identities of Cracow‑born anthropologist Bronisław Malinowski as a leitmotiv to illustrate the main arguments. Apart from being a cultural Pole and an Austrian (later British) subject, Malinowski was a typical European intellectual of his age. At the end of his life in the United States, he appealed to the values of European civilization to overcome the Nazi horrors. Subjectively he identified strongly with Poland, even though his career was built elsewhere. We could say that Poland was his Gemeinschaft. Although we can only speculate on what he would say today about neoliberal political economy and the construction of an ever more rigorously demarcated ‘Fortress Europe’, the author argues that Malinowski’s emphasis on the values of European civilization was ethnocentric. It is important to correct Eurocentrism by recognizing the commonalities of civilizations across the Eurasian landmass.