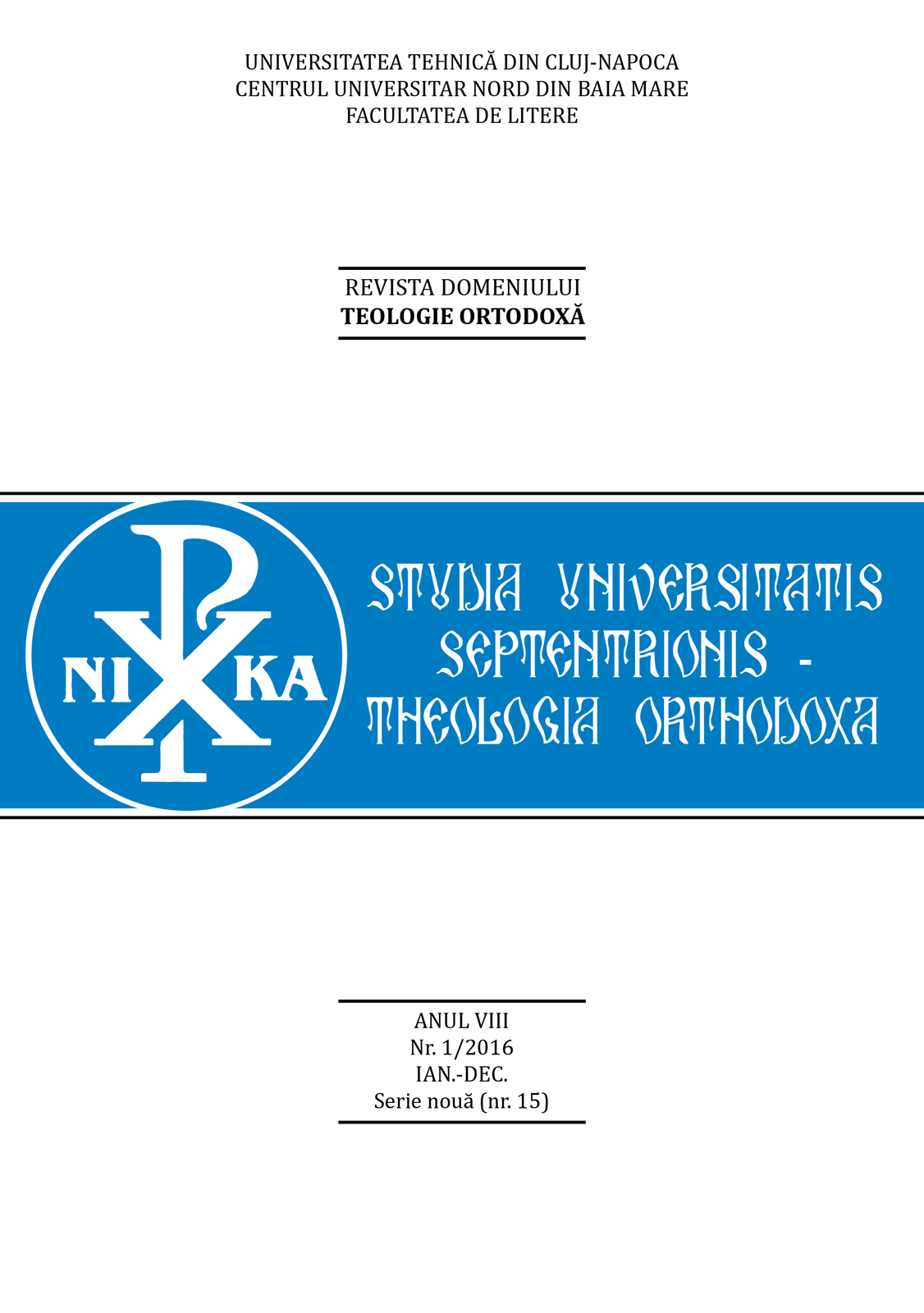 Summary/Abstract: The fundamental rights and freedoms of individuals are normally protected by the state whose nationality they have, and the lack of protection in the countries of origin determines the need for international protection, a notion that characterizes forced exile and explains the situation of refugees. Unlike other people who leave their home countries as a result of their own decisions, refugees are forced to choose no other way to escape the threats to their lives and their fundamental rights as human beings, threats which the authorities in their countries can not or do not want to protect.Remain without the protection of their own citizenship (the citizenship of a person represents the legal relationship with a particular state, a link that translates into reciprocal rights and obligations), refugees must seek protection from the state on whose territory they have fled or from the international community. This vital need for international protection is the element that differentiates refugees from other foreigners.Under these circumstances, migration must be perceived as part of European economic and social reality, a phenomenon that requires the development of policies that aim at integration and social cohesion. Since the early 1990s, the issue of migrating third-country nationals to EU Member States has grown in importance not only at the level of each Member State but also at the level of the European Union.