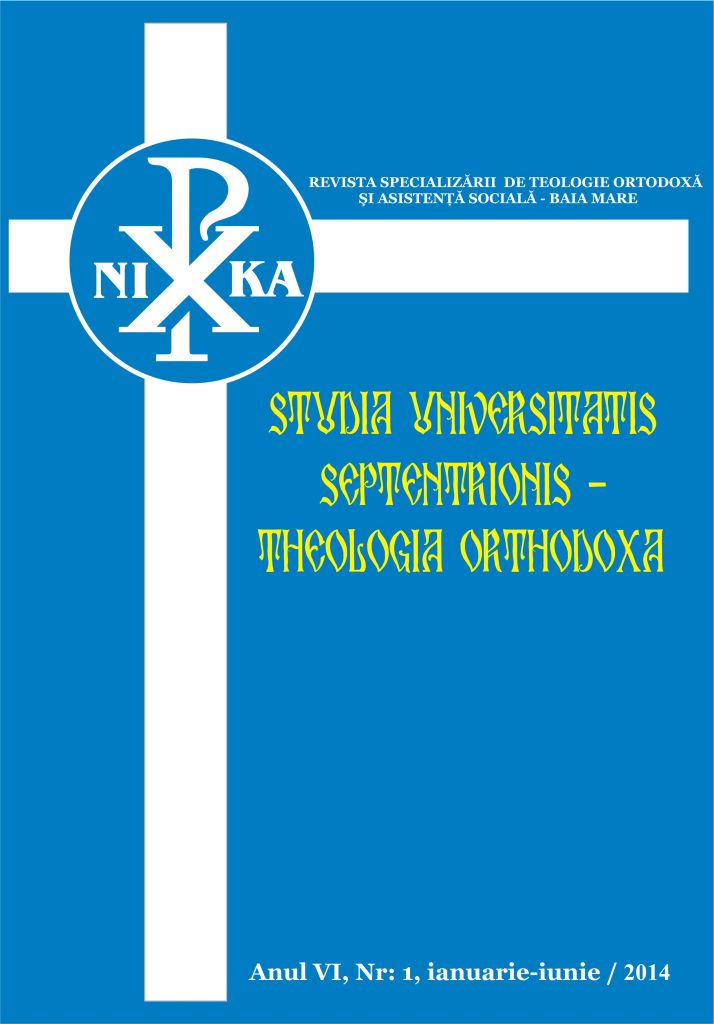 Summary/Abstract: When people talk about a "drug problem," they usually mean abusinglegal drugs or using illegal drugs, such as Marijuana, Ecstasy, Cocaine, LSD,and Heroin. Marijuana is generally an illegal drug, but some states allowdoctors to prescribe it to adults for certain illnesses. Illegal drugs aren't goodfor anyone, but they are particularly bad for a kid or teen whose body is stillgrowing. Illegal drugs can damage the brain, heart, and other important organs.Cocaine, for instance, can cause a heart attack, even in a kid or teen. Whileusing drugs, people are also less able to do well in school, sports, and otheractivities. It's often harder to think clearly and make good decisions.If you think someone is using drugs, the best thing to do is to tell anadult that you trust. The person might need professional help to stop usingdrugs, such as a doctor, a counselor or a social worker. Social workers are oftenat the vanguard of needed social change. As such, they can play a key role inhelping people overcome the shame, stigma. Social workers can repair andrebuild the infrastructure of communities and families in several ways. Armedwith the core competencies, they can help halt the intergenerational cycle ofdrug abuse and thereby enhance the development of social capital incommunities across the country. Because of addiction's complexity andpervasive consequences, drug addiction treatment typically must involve manycomponents. Some of those components focus directly on the individual's druguse, others, like employment training, focus on restoring the addictedindividual to productive membership in the family and society.