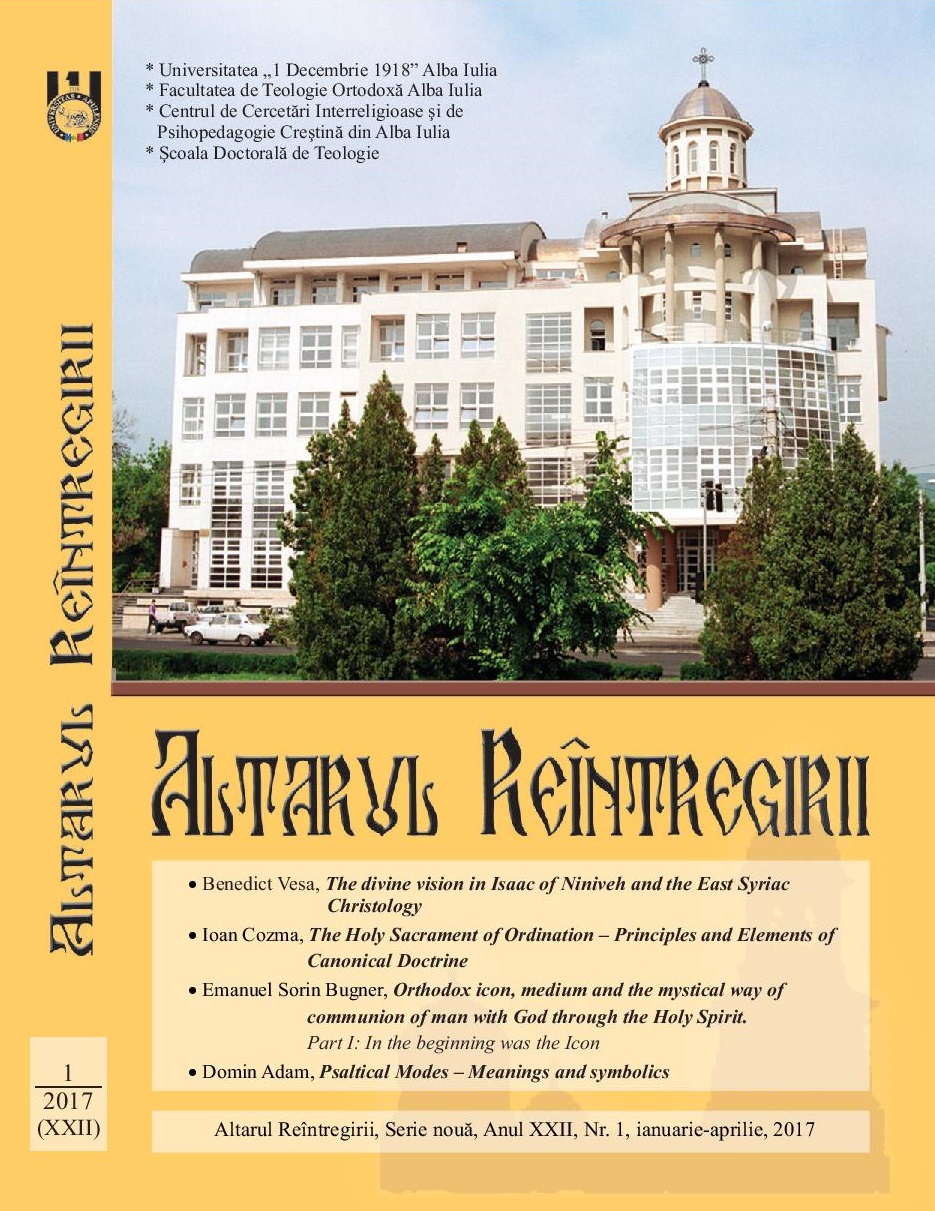 Summary/Abstract: The present study adds to the research dedicated to the Holy Sacrament of Ordination. The article begins with an explanation of terms, showing the difference between khirotonia and khirotesia; the first term being used for the act of introduction in the sacramental priesthood, while the second term denoted entry into the lower ranks of priesthood. Next, the study continued with a canonical assessment, in which, on the basis of sacred canons, I had shown who can administer this sacrament, as well as who the subjects of the ordination are. A particular emphasis was placed regarding the inability of women to be ordained. In the final part of the study, I have revealed what the legal and canonical effects are to the ordination mystery.