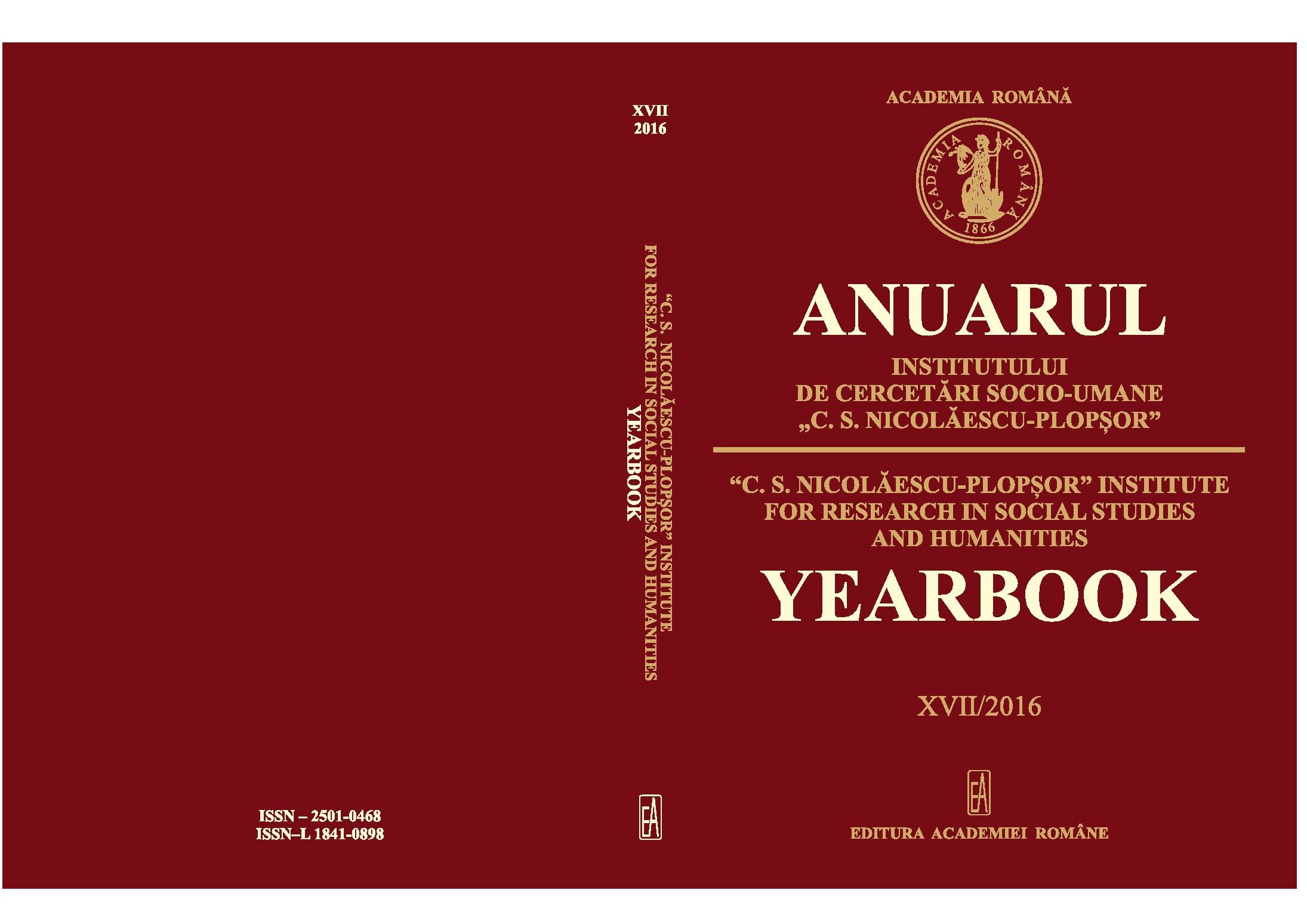 Summary/Abstract: A central motif present in some fairy-tales is that of the absence of heirs; either we deal with an old man and an old lady, an emperor and an empress, the both couples suffer from the same reason – the lack of continuity in this world, through children. We are going to analyze several fairy-tales, trying to unravel the main aspects for which this motif is present in them.