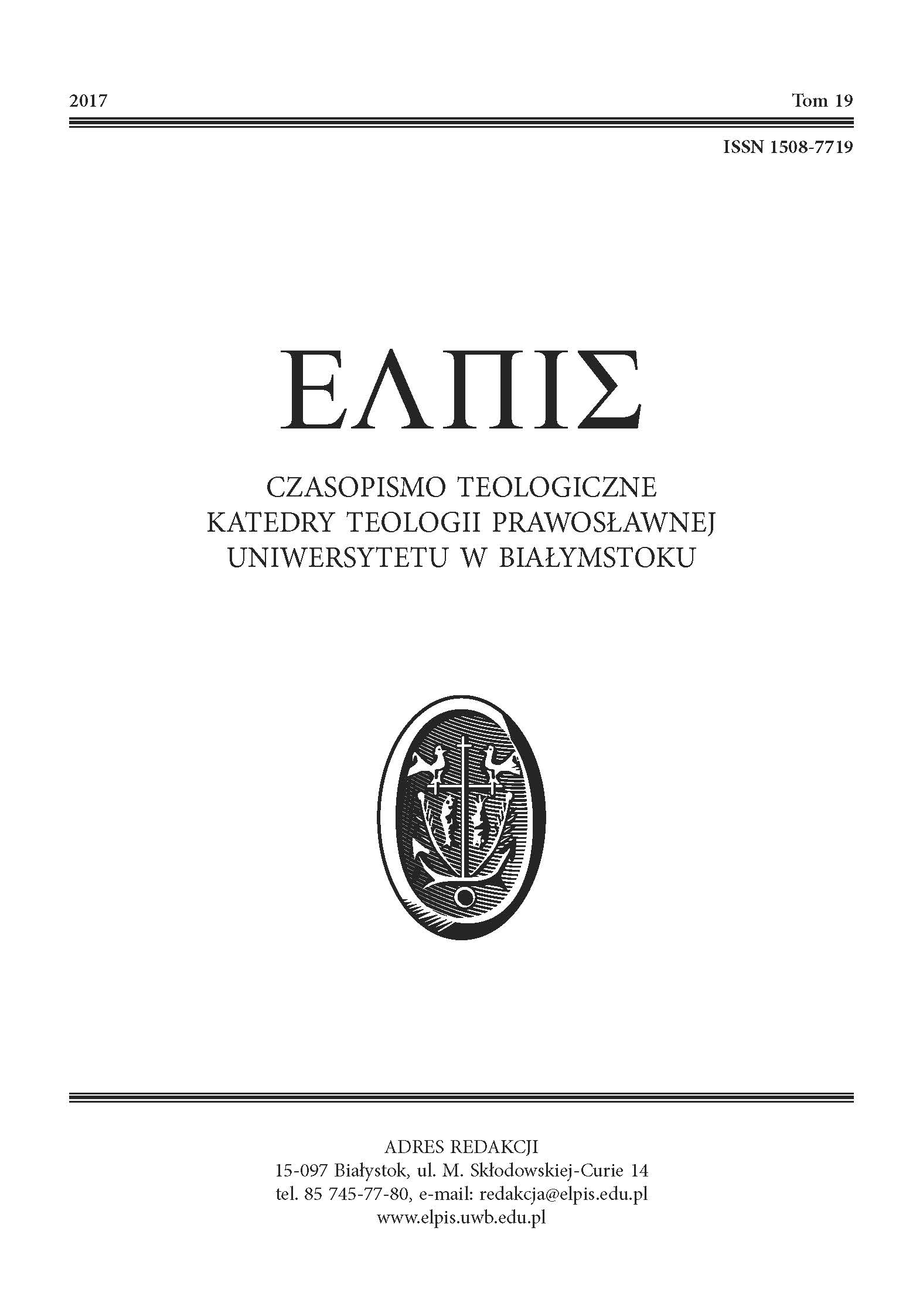 Summary/Abstract: In the 16-th century the monastery of Suprasl was the second monastic center of the Orthodox Church in the Great Duchy of Lithuania after the Kiev-Caves Monastery. In the history of the Byelorussian culture the monastery in Suprasl occupies unique place. The best achievements of many branches of culture have been concentrated in it. They mirror close contacts with the religious and cultural heritage of other Slavonic nations. The monastery became a place of the reciprocal permeating of various religious trends. Also, here, many national cultures influenced each other. An example of this reciprocal permeating of cultures was the architecture and interior decorations of the Annunciation monastery church. The uniqueness of the architecture of this building consists in the mixing of the Gothic and Byzantine styles. The direct connections of Suprasl with Byzantine and Serbian culture may be proved by the monumental frescos in the Annunciation Church. They were painted by a group of painters under the supervision of Nektorius the Serb (Serb Nekhtarioosh). These frescos were a testimony to dogmatic Orthodoxy. The monastery of Suprasl was visited by many outstanding writers, religious leaders and political notables. This monastery was also visited by the Patriarch of Constantinople – Jeremiash II, the Serbian and Bulgarian patriarch - Gabriel, and many other Church dignitaries from Balkans. In the 16-th century, the monastery of Suprasl became a major ecclesiastical center of all the Slavic nations. The monastery while being the major center of Orthodox theological thought, still remained open for new trends in philosophical thought. During the 16-th century the monastery of Suprasl was in close relationship with Bulgaria, Serbia, The Great Duchy of Moscow and Holy Athos Mount. This found its reflection in sacral art, publishing and literature.