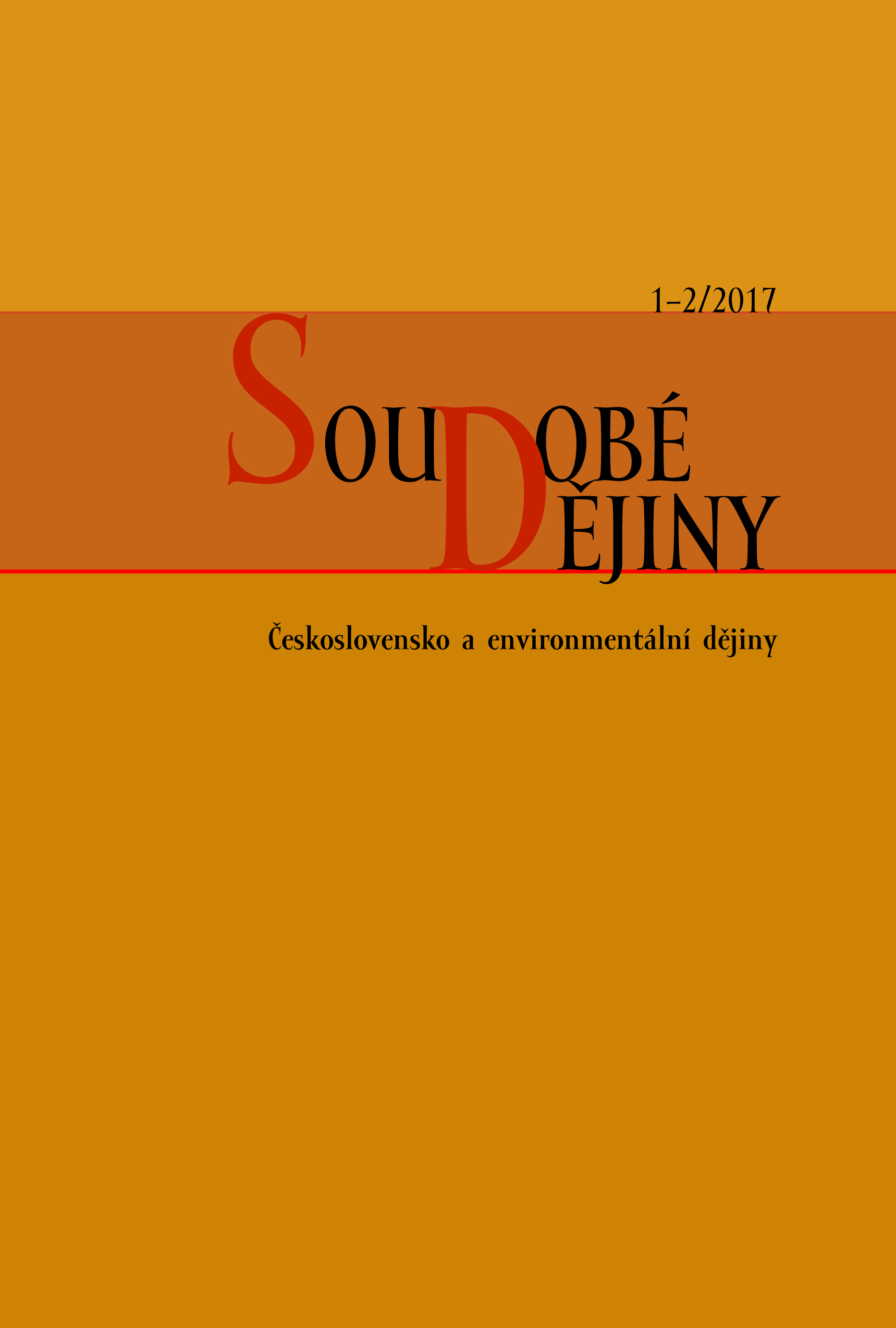 „Američan – a musí emigrovat do Československa!“
“An American – and Must Emigrate to Czechoslovakia!”

Škvorecký’s jazzman Herbert Ward through the prism of FBI reports

Summary/Abstract: One of the key characters of Josef Škvorecký’s short story Prague’s Little MataHara (1955) is an American musician named Robert Bulwer. “Music-hungry fans of Prague” skillfully use his political refugee’s status to smuggle a jazz revue ontostages of Prague at the time the music style is still viewed as something suspicious.The fictitious character of Bulwer was based on a realistic archetype, American double-bass jazz player Herbert Ward (1921–1994), who together with his wife,dancer and choreographer Jacqueline Ward (1919–2014) and two sons asked for a political asylum in socialist Czechoslovakia in 1954 and then lived in Prague until 1964. Using declassified files of the US Federal Bureau of Investigation (FBI), but also information from Czech and other archival sources and period press, the author depicts the life story of the Wards, in particular their presence in Europe,circumstances under which the asylum was granted, and their life in Czechoslovakia. He sets the story in to the context of persecution of so-called un-American activities (McCarthyism) in the United States after the outbreak of the Cold War; in addition to other left-wing artists, the campaign also affected many jazz musicians, and Petr Vidomus sees motives for the 1950 departure of the Wards from the USA to Denmark in it. He pays a lot of attention to the issue of the Wards’ membership in the Communist Party of the United States and related left-wing organizations and reasons of the FBI’s interest in their activities. In so far as their life in Prague isconcerned, the author is interested primarily in their artistic activities, in particular Herbert Ward’s revues describing the history of jazz to Prague’s audience, and later, in the 1960s, their disillusionment with the life in Czechoslovakia, which made them return to the United States. The article is, inter alia, a contribution to a recently started discussion about the English-speaking left-wing community in Czechoslovakia after the beginning of the Cold War, and also illustrates the work of the FBI during the era of McCarthyism in the United States.