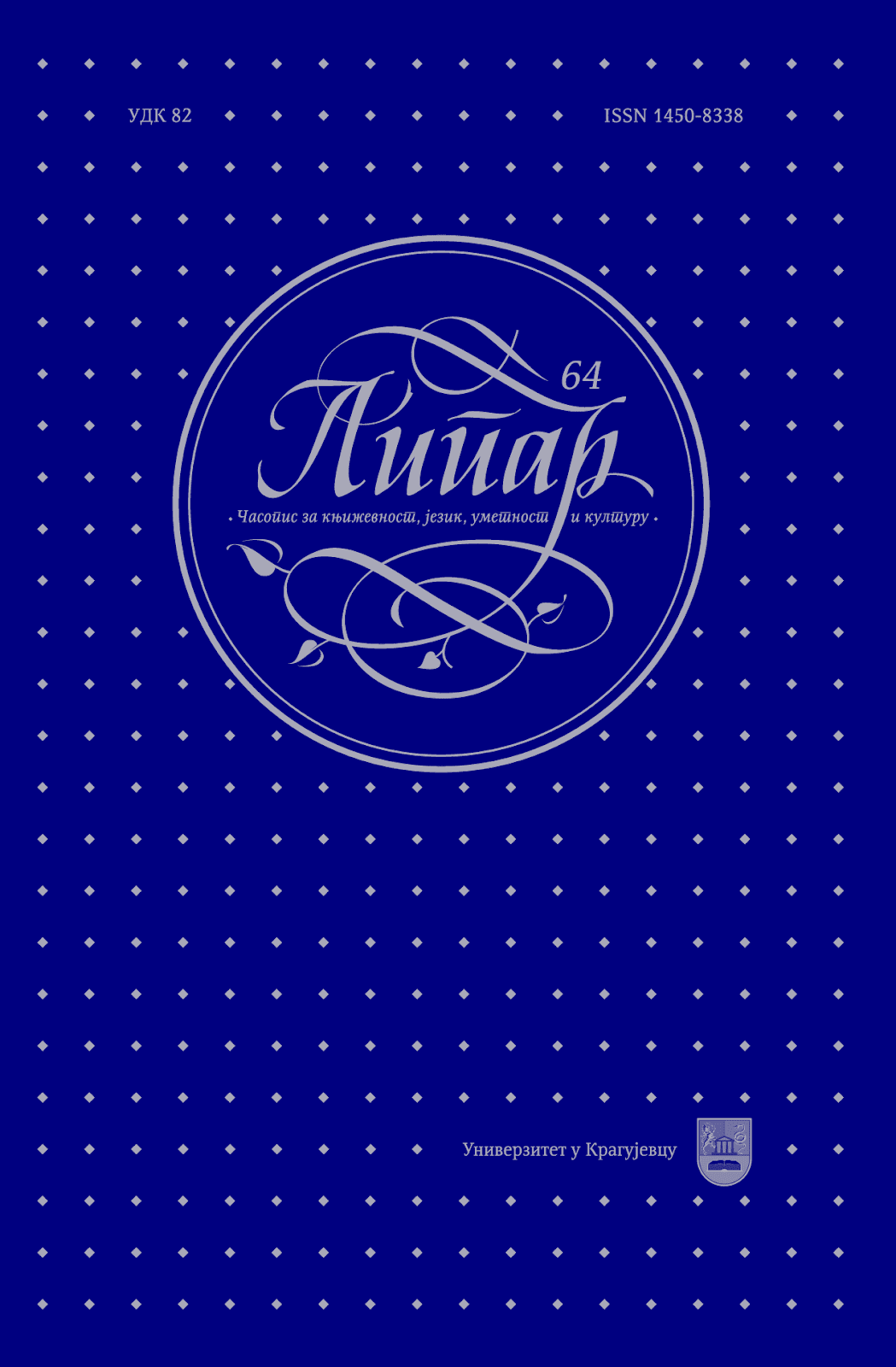 Summary/Abstract: The paper deals with the work of a fairly obscure Croatian poet from the Srem region of Serbia, Stanislav Preprek, i.e. his interest in science fiction and the traces of the genre throughout his life and work. Due to Preprek’s anonymity, especially as a writer (he is widely acknowledged as a composer), a short biography is provided, followed by an introduction to the history of science fiction, with special accent on the relevant works of the genre and its development in the Balkans during the beginning of the 20th century. Preprek’s work is put into this timeframe firstly by discussing the nature of his planned, but unfinished novels and his interest in the genre. Secondly, the fantastic aspect of his poetry is examined as the paper concludes that Stanislav Preprek deserves to be mentioned in the history of both Croatian and Serbian science fiction studies for his pioneering ideas and interest shown early on in the genre’s history.