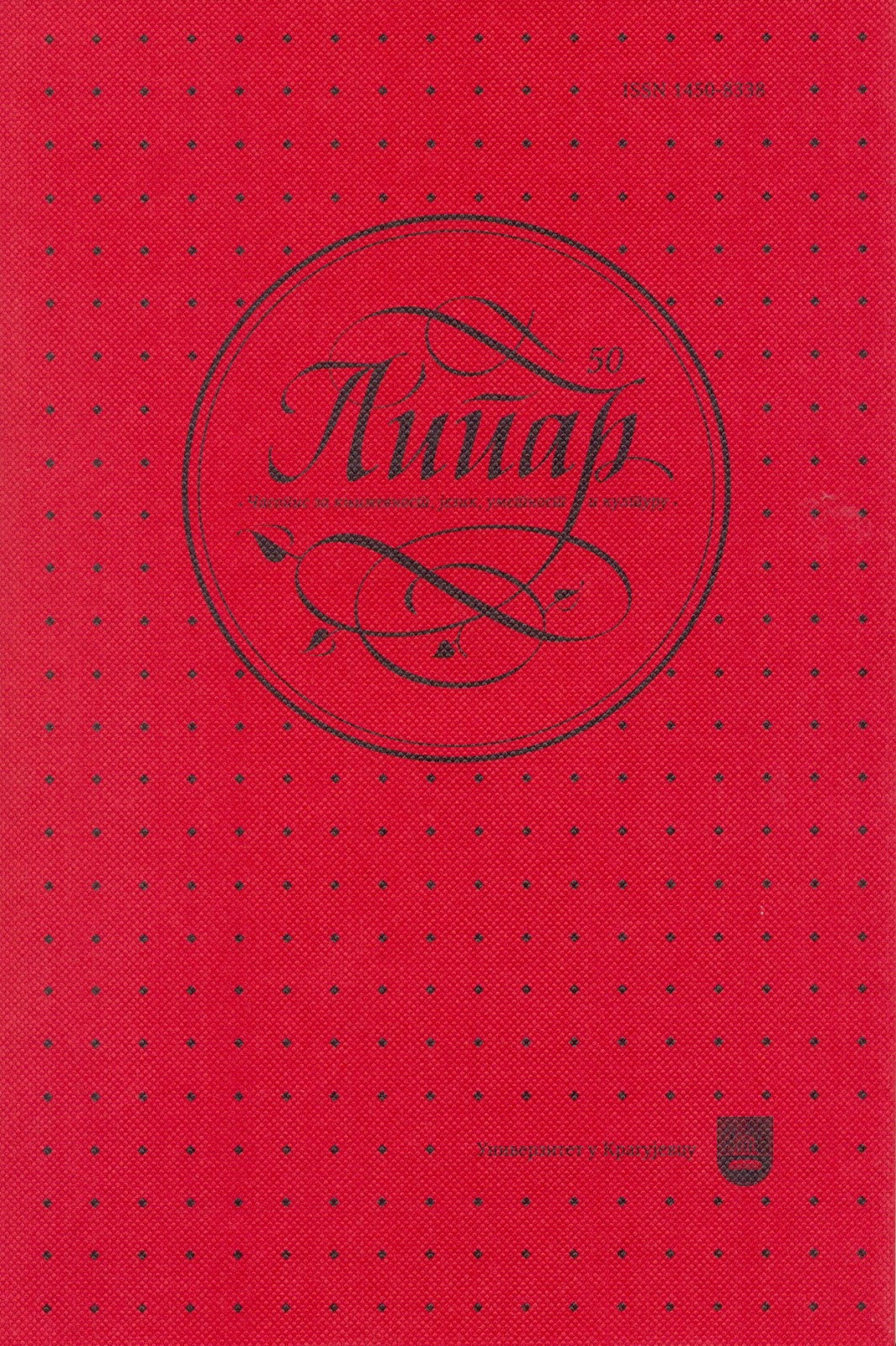 Summary/Abstract: The essay deals with the motif of grass in the work of a fairly obscure Croatian poet Stanislav Preprek, who was from the region of Vojvodina. After a mandatory short biography, a short overview of his entire literary opus is given, especially the poetic subcycles,as well as the poems in German.The subcycle about grass is interpreted in greater detail since it significantly resembles Walt Whitman’s ”Leaves of Grass”. The resemblance between the poets in pointed out as almost all poems of the subcycle are examined in detail. Having done this, Preprek’s prose work and other poems about grass are interpreted. In the conclusion, we seek to establish a literary frame for not only Preprek’s opus, but his life as well, appealing in the process to the literary public as well as the critics to discover the poet in question.