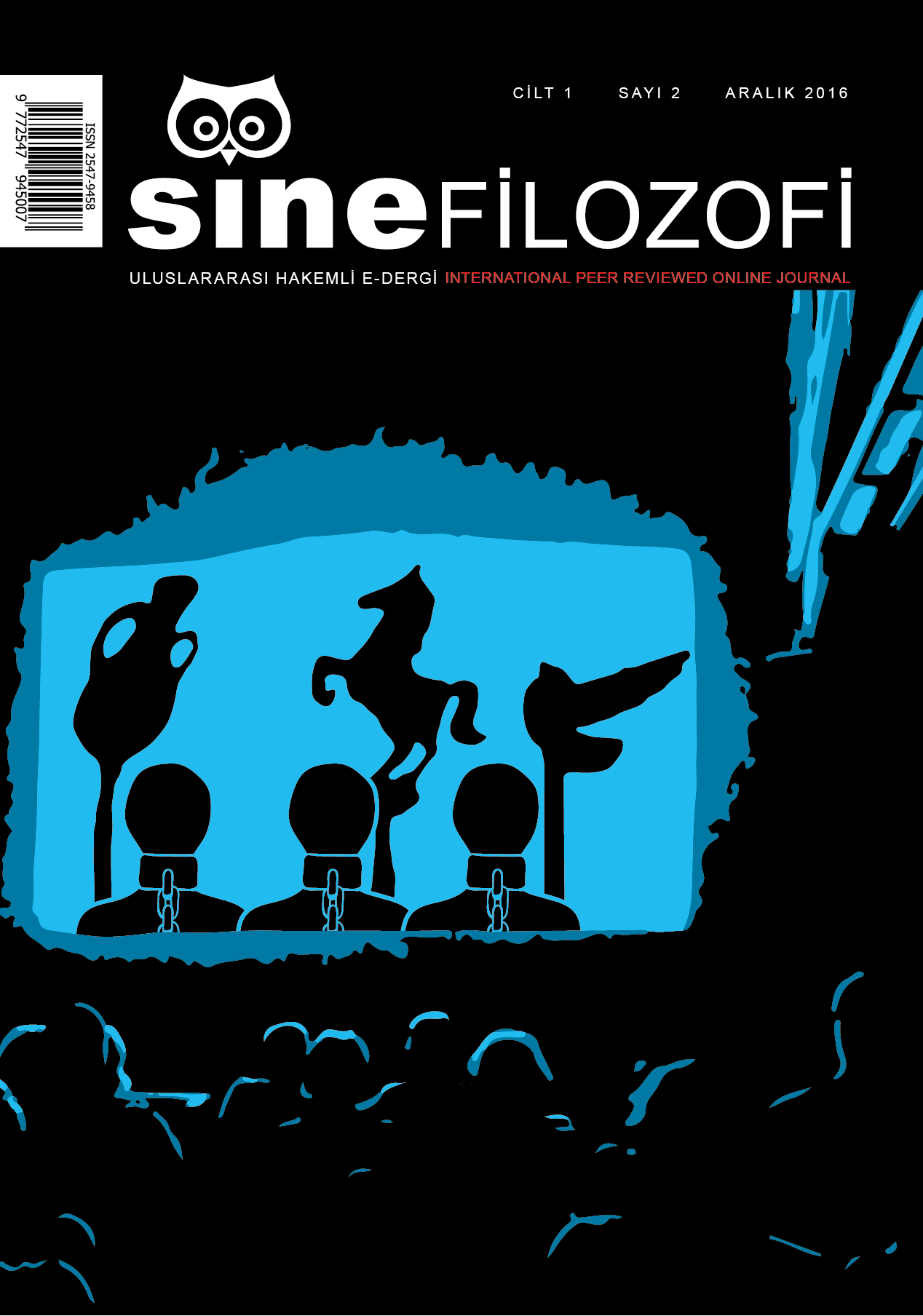 Summary/Abstract: Existentialism is the sensitiveness of self-creation of the person who has the ability to think ahead. Like in every thought system, a massive true-life experience is also a matter in the basis of existentialism. Chaotic order in the first half of the 20th century, which passed with wars, caused the individual to think different from other people in the society. They face with the most serious depression, economic crisis and future anxiety. Not only does it affect daily life but also it corresponds to the art, especially philosophy, literature and cinema. Assuming existence is considered as separation from general acceptance and social tradition it can be said that existentialist cinema grounds on life experience and is far away from mainstream cinema. Zeki Demirkubuz who is an auteur director in Turkish cinema in recent years is one of the names transferring the experiences of his youth to his art. In his cinema, the individual who is separated from social value and acceptance is looking for her or his selfhood. This study will analyse Demirkurbuz’s trilogy ‘’Karanlık Üzerine Öyküler’’ consisting of movies; Yazgı, İtiraf and Bekleme Odası with the method of discourse analysis. Intersection points of existential thought and director’s movie will be evaluated in this research.