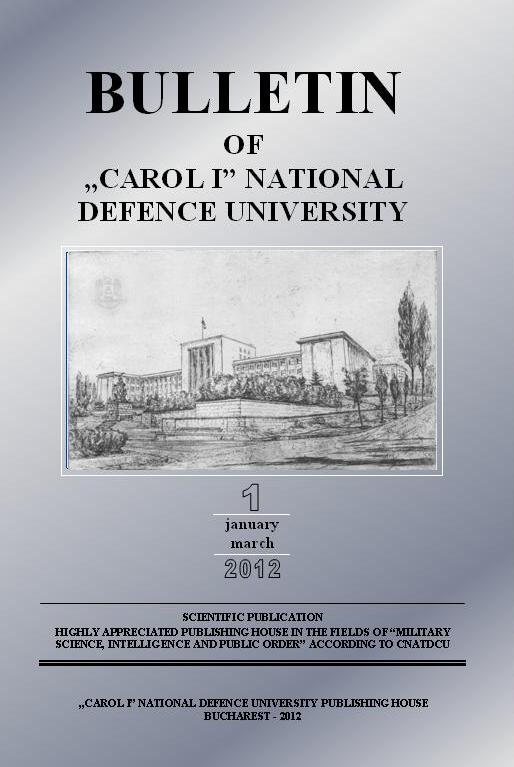 Summary/Abstract: The extremely serious events that changed the world (New York, Madrid, London) were generated and integrated approach to the new security concept according to which the global is threatened primarily by terrorism, as a side effect globalization. Through the irresponsible and unprecedented attacks, once again is confirmed the legalization of terrorist act on the common people, innocent, by which it aims to amplify the emotional states at national level but also of state authorities. The terrorism, as international crime, do not singular acts, but into connection with his other crimes or crimes committed in internal or international community, which can be identified in a large conceptual framework, the one of organized crime.