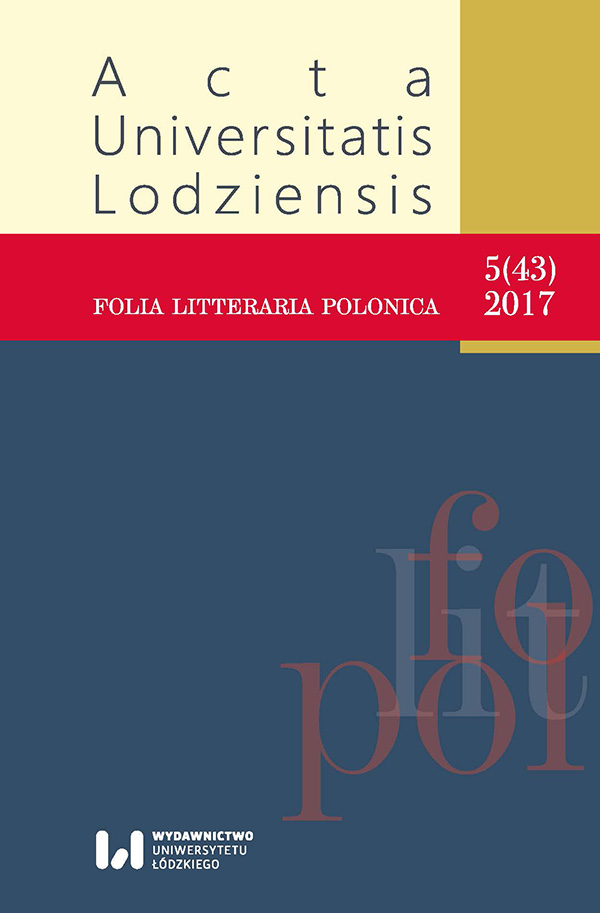 Summary/Abstract: When seeking original forms of expression, contemporary commercials often reach for the achievements of film making. That is reflected in references to the conventions of certain film genres, and the references to particular films. The goal of the article was to present selected examples of the relationships between commercials and film, which can be found in car manufacturer advertising campaigns (Toyota, BMW, and Mercedes-Benz). The analysis of the gathered study material enabled me to identify two forms of quasi-film commercials: a TV spot and a short film.