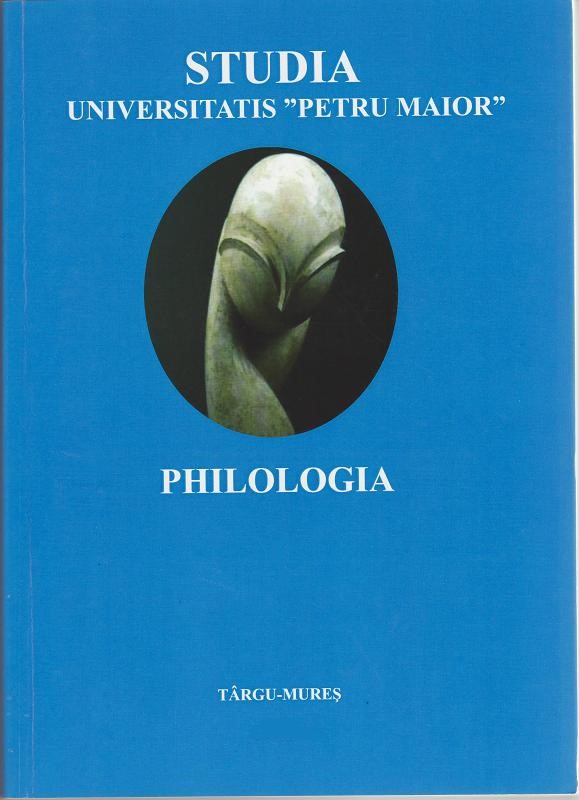 Summary/Abstract: A comparative analysis of Joseph Conrad's story and F.F. Coppola's film can greatly benefit from a rhetorical approach that may help reveal the artistic method and design, the authorial intention and the correct way in which readers and viewers should understand and react to the way in which the events are narrated and the characters are depicted. The two artistic works in the title are connected because Apocalypse Now was inspired by Joseph Conrad's "Heart of Darkness" and thus it has the same plot pattern of a river journey to deep wilderness, but also because their authors have chosen the method of character narration which involves multilayered communication.