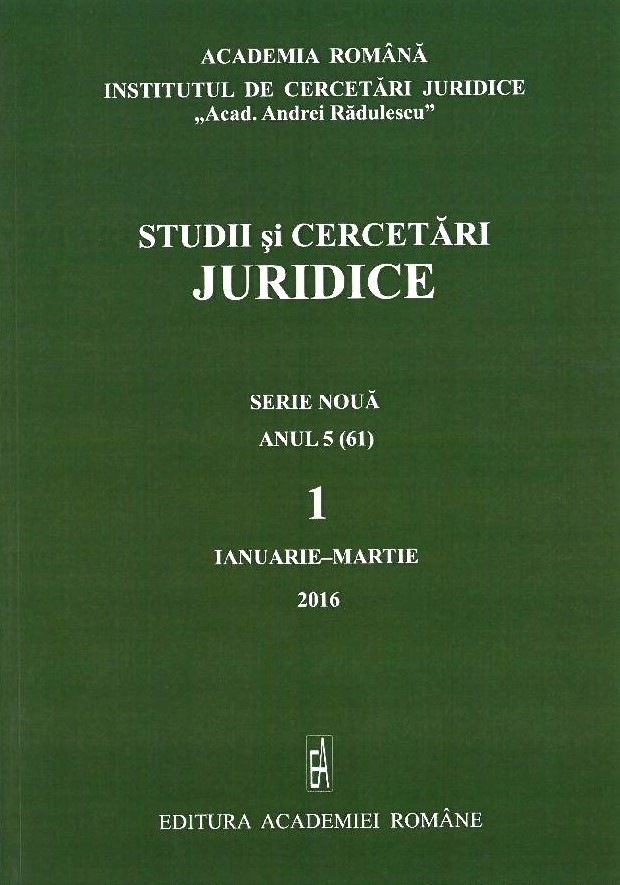 Summary/Abstract: Public policy was seen either like a thorn in the flesh of private international law or like the vital protective element for the integrity of domestic legal orders. Scholars and practitioners tried to define it, but its characteristics of being relative to space and time, and permanently adapting to social life and mentalities made it slippery in the hands of theory. The present paper looks at how is public policy construed and applied in three member states of the European Union, England, France and Germany, each being representative for the law family to which it belongs. This objective was accomplished by analysing and comparing the case-law in the three jurisdictions with regard to the public policy exception applied in the context of the New York Convention. The conclusion that emerges is that there are mostly similarities in the way national courts interpret and apply public policy, the tendency being towards an approach as restrictive as possible, but the means by which this restrictive character is created, by turning to all kinds of criteria, varies between countries. Although the kernels of the public policy in the three jurisdictions overlap in most points, they also maintain important specificities.