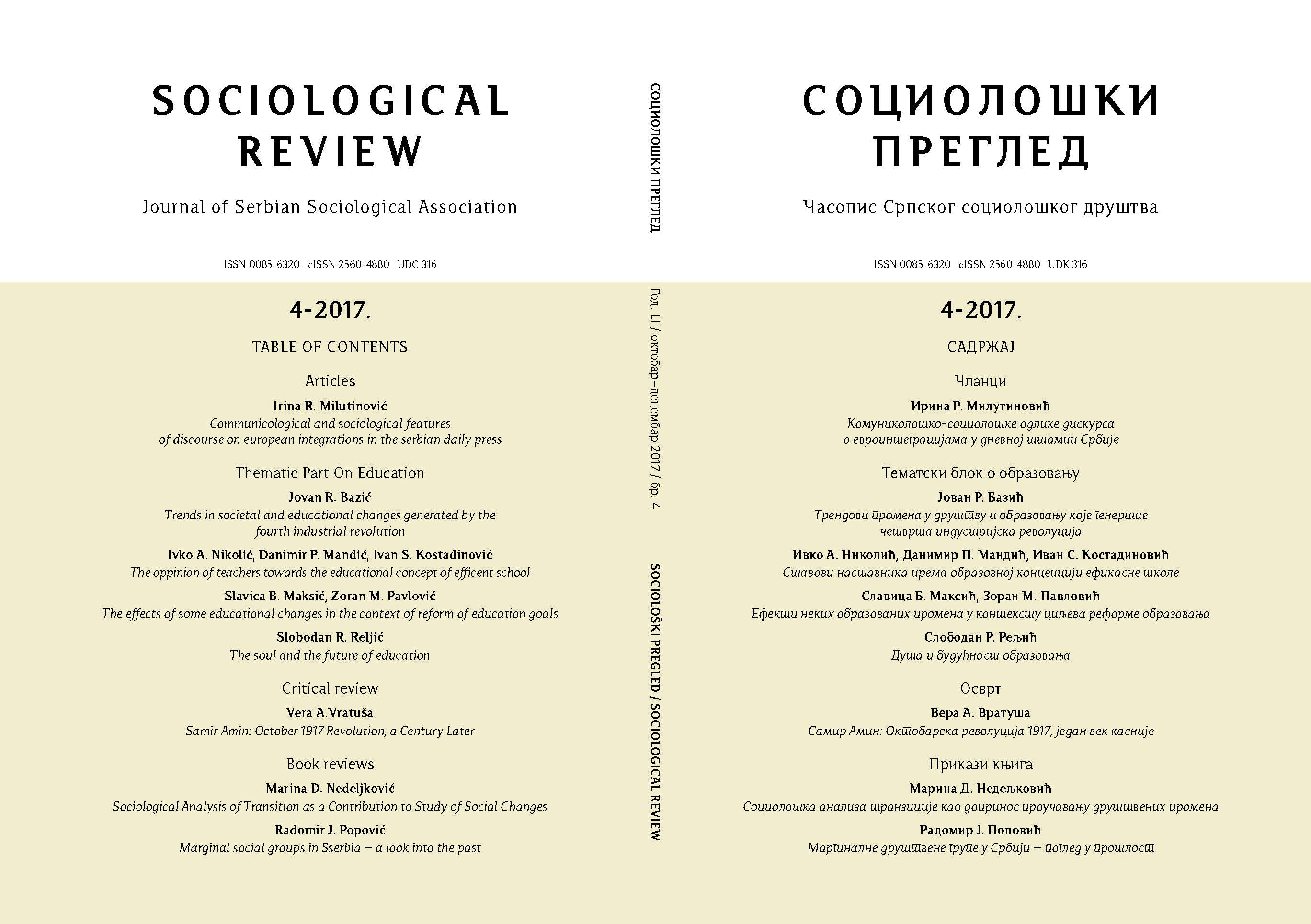 Summary/Abstract: Samir Amin, Egyptian and French political economist of pro Marxist and anti Eurocentric orientation, argues in his five chapter book entitled “October 1917 Revolution, a Century Later”, timely published on the Commemoration eve of the 100th anniversery of the October Revolution, that great revolutions can only be delayed, and may have temporary setbacks through conservative resistance and counterrevolutions, but revolutionary progress can not be stopped. October Revolution therefore still illuminates the unfinished struggles of the peoples, the heirs of the Communism of the Third international, for the substantial realization of these goals. Amin then sets out to situate the October Revolution in a current context of the triumph of the “liberal” counterrevolution. Amin concludes that this triumph is only apparent, since the capitalist system is already on the road of its chaotic decomposition, opening the way to the possible crystallization of a new revolutionary situation.