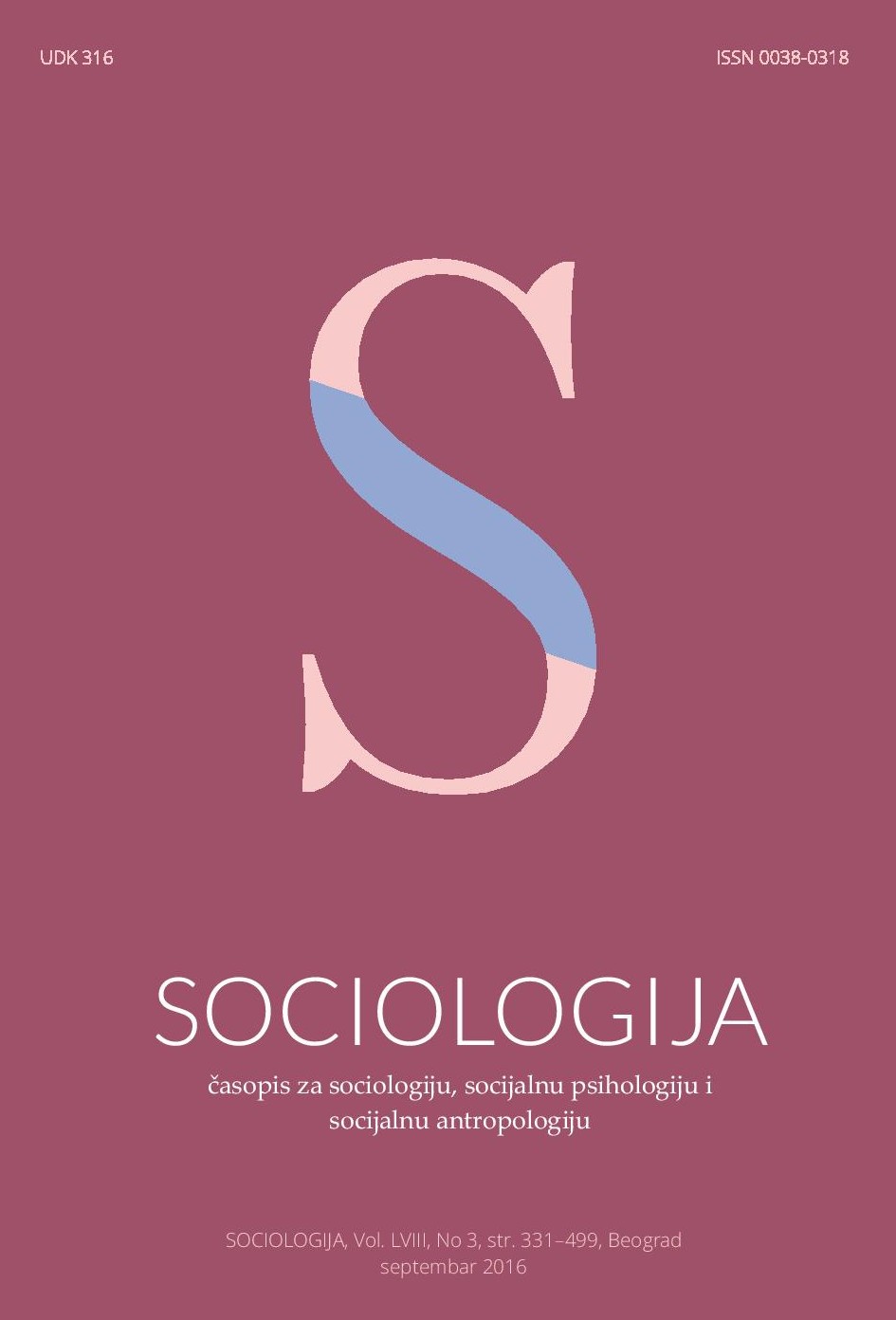 Summary/Abstract: This paper tests the hypothesis that there exists increasing clash between declining support to privatization of remaining state and social property, public services, infrastructure and natural resources among majority of respondents in Serbia, on the one hand, and the policy of imposition of privatization by domestic and international social actors interested in „finalization“ of privatization, on the other. The main method of research is secondary analysis of data pertaining to attitudes of representative samples of respondents in Serbia on private property and privatization gathered during surveys conducted in 1989, 2003. and 2012, in local and global social and historical context of accumulation of capital systemic crisis in global proportions. Research demonstrates that scarcity and insufficient comparability of survey data on attitudes towards private property and privatization, as well as ignoring of scarce findings by the decision making power centers, are socially structured by contradictory class interests of domestic and international social actors. In conclusion the author proposes the construction of a common core of a research instrument for longitudinal, on action oriented comparative research of socializing alternatives to privatization and its destructive effects in all sub-systems of social activity, in both former „real socialist“ as well as in present „real capitalist“ societies.