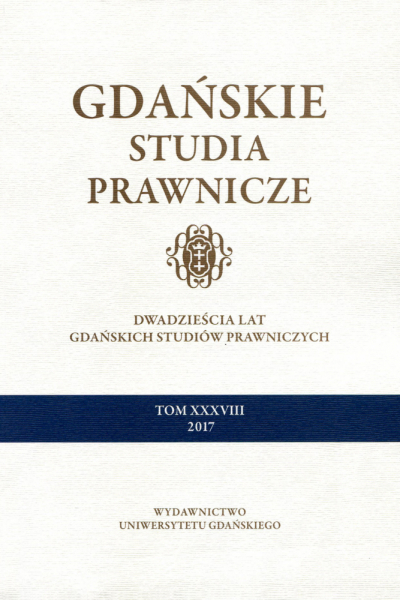 Summary/Abstract: In the current debate about the European Court of Human Rights and in the face of the growing criticism towards its case law the issues of clarifying the meaning and the foundations of its legitimacy are becoming increasingly important.Although the basic normative source of the ECtHR legitimacy stems from the prestigiousEuropean Convention of Human Right adopted in 1950, a large part of the legitimacy seems to be the outcome of the Courts’ own activity, which includes, inter alia, the so called diplomacy of human rights. The important role is also played by the process of constitutionalisation under which the Court is credited with the power to issue the constitutional and principled judgements on human rights standards in Europe.It should be clearly stated that the system of the ECHR and the case law of the StrasbourgCourt constitute an important achievement in the European culture based on respect for human rights. The issue of the legitimacy of the ECHR seen in this perspective gains its proper dimension. Therefore, in the face of growing criticism of the Strasbourg case, the ECHR should bow to political pressures if it is to derive a significant part of their legitimacy from the status of a moral compass of Europe. It should be remembered that the strong Court’s legitimacy is an important condition for the accomplishment in the longterm perspective by the Court its mission to fulfill the spirit of the Convention ensuring the full respect for human rights in Europe.