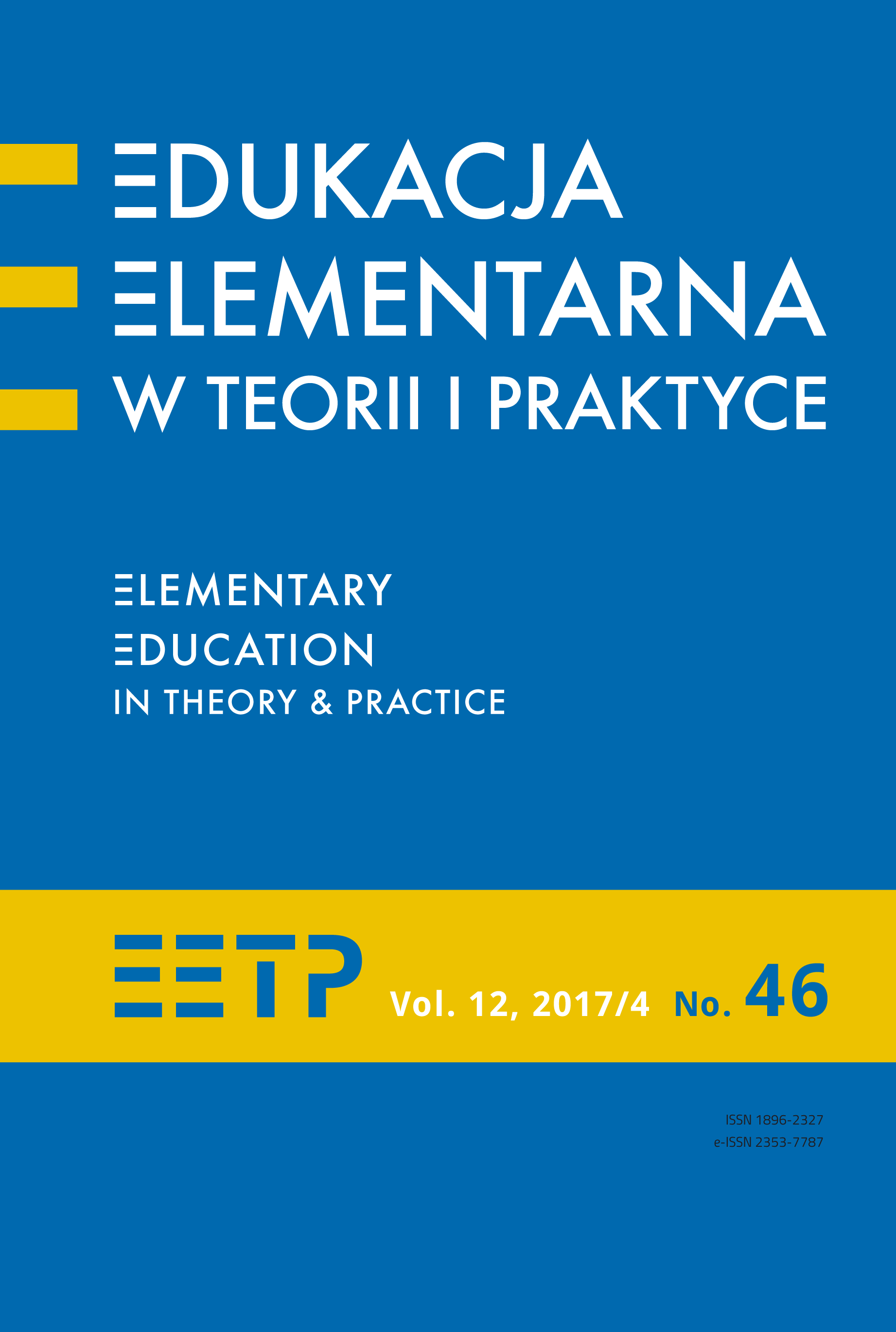 Summary/Abstract: The subject of the article is a comprehensive summary of the characteristics of a newspaper for children, Our Young Voice, published in the years 1935 – 1936 by the County Department of the Polish Teachers’ Union (Polish: Związek Nauczycielstwa Poliskiego) in Augustów. A monograph of the periodical has not yet been written, and its title hardly ever appears in the register of children’s periodicals. In order to attain that goal, an attempt has been made to answer the following questions: Who prepared the message targeted at its readers? How was this message conveyed? What was its content like? What was its graphic design like? The conducted research concluded that Our Young Voice was a juvenile periodical written by children and for children, which meant that its young readers wrote the vast majority of articles. Stories, accounts, reports, articles and poems as well as puzzles, riddles and brief answers to subscribers’ letters could all be found within the pages of the newspaper. The Augustów periodical as a whole implemented the idea of regionalism by including texts relating to the “small children’s homeland”, which meant concentrating mainly on the history of particular cities, towns and villages of the Augustów-Suwałki region, its specific terrain features and tourist assets, local customs, recently developed ventures and newly established institutions, local schools, and child and youth organisations functioning there. Our Young Voice was targeted at younger and older school children. It was also used as either the main or supplementary material during school lessons.