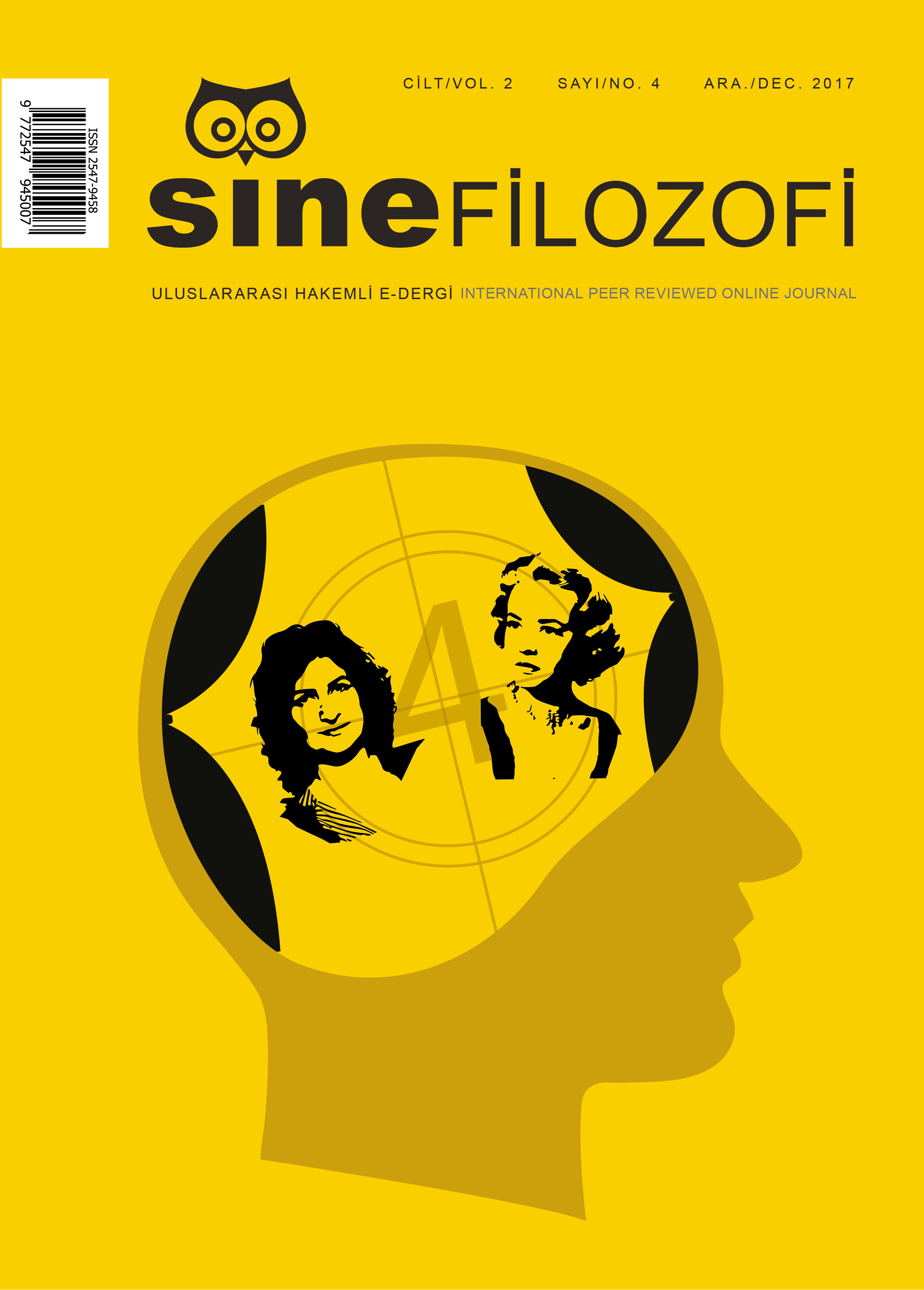 Summary/Abstract: Referring to Bauman’s (2005) concept of “liquid modernity”, this paper aims to discuss the new film theory that has emerged from the digitalization of cinema. The concepts of perceptual reality and elastic reality constitute the two most important parts of the theory. Bauman argues that contemporary modern societies are “liquid” because of their dynamic character. Although contemporary societies are in constant movement, he indicates that they lack certainty and borders, and flexibility and uncertainty become prominent instead. The digital cinema that Belton (2002) has defined as “a false revolution” is nothing but 1’s and 0’s. The key concept here is CGI (computer graphics imaging). Manovich (1995) points out that we have arrived at a digitally transformable reality that depends on computer programs and which is beyond photographic reality due to the digitalization of cinema: This is elastic reality. The second concept in the theoretical discussion of digital cinema through visual effects is brought by Prince (1996): "Perceptual realism". This paper opens a theoretical debate through CGI examples and is based on the argument that Bauman's concept of “liquid” constitutes a social and cultural background for digital theory.