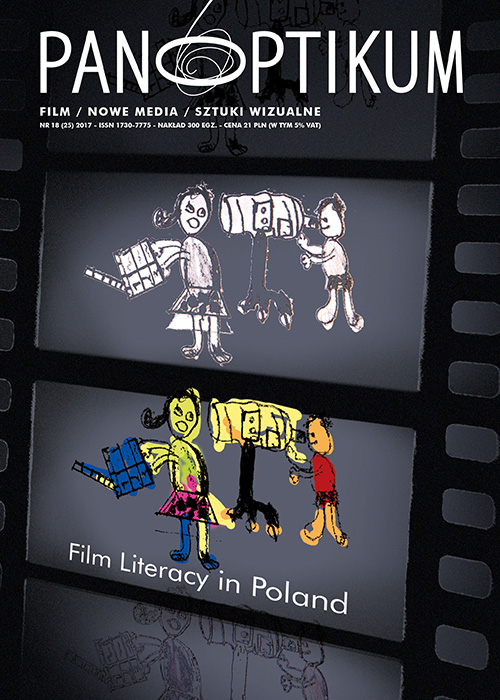 Summary/Abstract: This article is a review of the book titled "Rozmowy przy filmie. Wywiady z polskimi filmoznawcami" [Talking about Films. Interviews with Polish Film Scholars], edited by Żakieta, K., Góralik, M., Pospieszyńska, A. (Łódź, 2016). The reviewer pays attention to different topics brought up by interviewees in academic discussion. Both the series of meetings mentioned in the book’s title and the book itself were also meant to popularise film knowledge among people interested in audiovisual culture. The greatest advantage of the book is sharing with readers not only their extensive knowledge, but – what is at least equally important – their love for cinema.