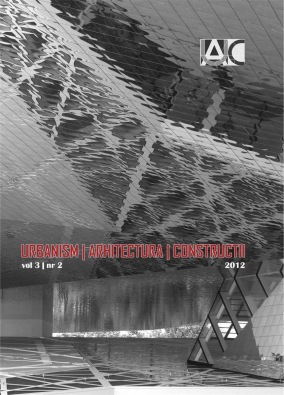 Summary/Abstract: Territorial and economic evolution of Reşiţa city is closely link to industrial activity. This also contributed to shaping its role as urban center as regional pole in the Banat Mountain. Favorability of natural environment (ground and underground resourses) competed with historical factors in the emergence and development of an important industrial center since at the begining of the XIXth century. Industrial activity influenced the development of two well contoured functional areas (residential and industrial). Territorial development stages of the city were closely related to the expansion of plants domains of Reşiţa that marked still visible differentiations in the urban landscape (colony districts of German influence followed by the modern working-class neighborhoods). The actual urban landscape of Reşiţa city is a mixt between vernacular architecture and the modern one.