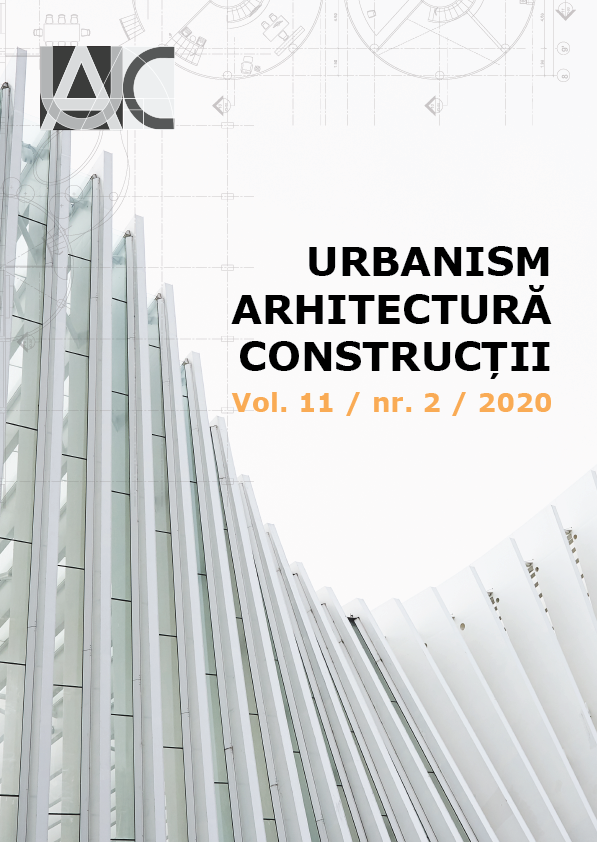 Summary/Abstract: The northern area of Bucharest has experienced a more recent urban development by including in the administrative limits, in successive stages, throughout the twentieth century, some suburban communes transformed into neighborhoods of the capital city as a result of the increasingly accelerated trend of the socio-economic development of Bucharest. This evolution was also favored by the construction of infrastructure elements (Băneasa Airport, Băneasa Railway Station), but also of cultural heritage elements (villas of Romanian cultural personalities), buildings that have a certain historical architectural and cultural value. The aim of this study is to analyze the cultural heritage of the northern area of Bucharest, based on a multicriteria evaluation (functional-chronological criterion correlated with the territorial one), of the historical monuments, in order to outline a series of measures of optimum capitalisation from the cultural and tourist perspective. Because the Northen area of Bucharest is individualized by cultural obiectives that represent symbolic elements of the capital city due to the functions they perform (representative museums, presidential station), the authors proposed several cultural routes in order to bring to light these valuable cultural objectives and to better capitalize them.