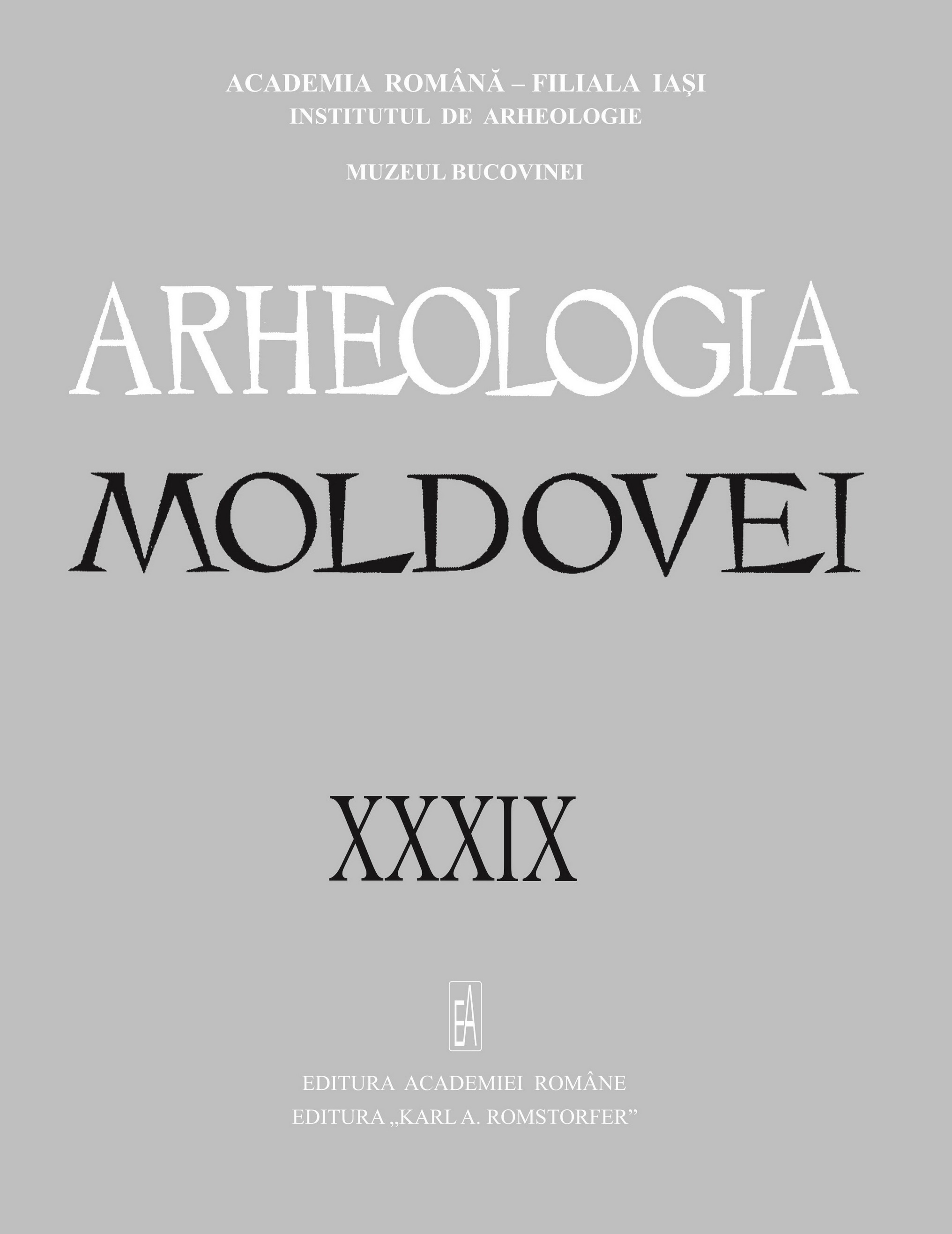 Summary/Abstract: In spring 2015, the Cucuteni sites of Scânteia (Iași County), Izvoare, Răucești (both Neamţ County), Ţigǎnești, Stănișești and Fulgeriș (all Bacău County) where surveyed by gradiometer. At Scânteia, more than 50 burned houses, ordered in parallel lines, as well as a threefold ditch system were encountered. The magnetograms from Fulgeriș, Izvoare and Răucești revealed also the typical, massive ditch systems, which were used on most Cucuteni sites for the settlement's delimitation. To a certain extend, at Fulgeriș the spatial order of a settlement, aligned along a central pathway is visible, while the other sites where not similarly informative. As a multi–layer settlement Izvoare exhibits a condensed picture of overlying structures, while Răucești, Ţigǎnești and Stănișești show different stages of destruction by erosion, caused by modern land–use. These range from disarticulated, but still present features up to the presumably complete annihilation of any archaeological substance. The results show the extraordinary potential of the Cucuteni sites for future, extensive landscape–archaeology, but they also indicate the probably short time during which these unique sources of archaeological information will remain intact for analysis under the circumstances of today’s more and more mechanized agriculture.