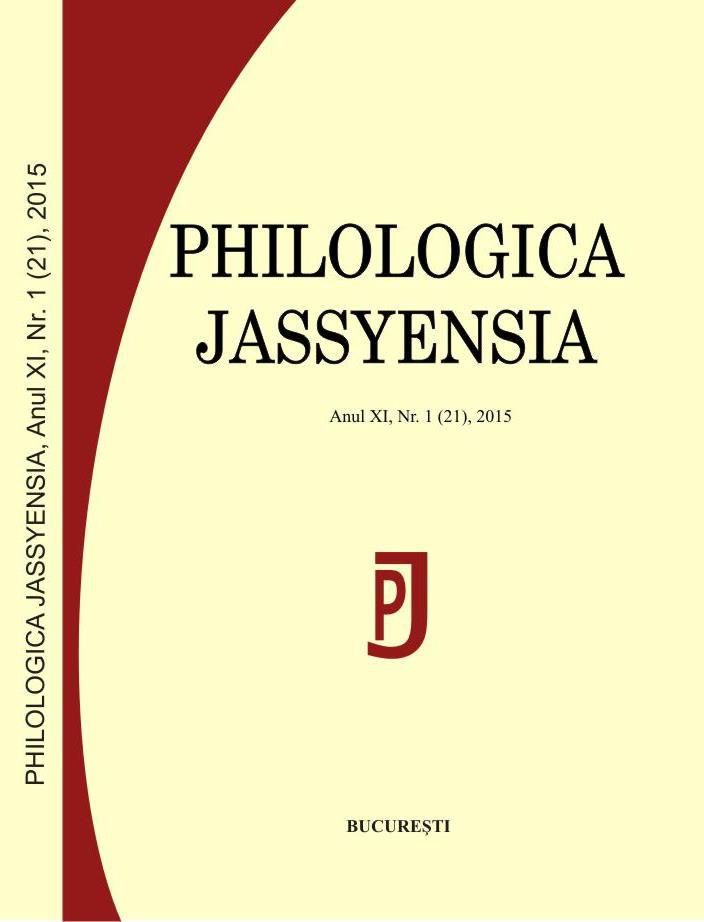 Summary/Abstract: The famous German writer Ernst Jünger received a lot attention in Romania, even before the Revolution in 89/90. This is more than remarkably, as his novels, essays and diaries were never translated in other countries beyond the Iron Curtain. Jünger was in his younger years member of several extremist right winged political circles and was famous for his eye-wittness-account on the First World War. This paper tries to find out why especially Romanian Intellectuals – with some of whom he has been friends – were attracted by Jünger’s prose and how it was possible, that books by such a controversial author could be printed in communist times. The post-revolutionary peroid is also analyzed in this paper, as much of Jünger’s mots important books are translated into Romanian and were published in disinguished publishing houses, like Polirom and Humanitas. It seems that the opaque style of Jünger, his preference for mythical allusions, his creation of a magico-religious univers in his books a.s.o., attracted a lot of Romanian Intellectuals, like for ex. the esoteric circle of Vasile Lovinescu.