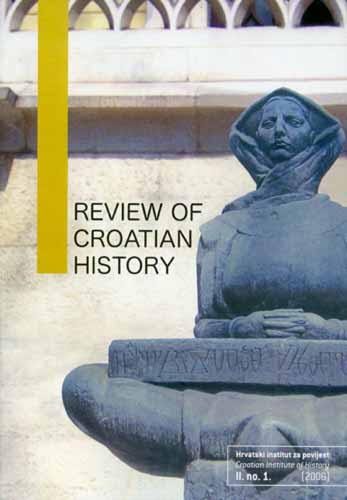 Summary/Abstract: Croatian contemporary history is marked by controversial issues, and even though many years have now gone by, some still seek to manipulate these issues for their own ends. The Bleiburg tragedy and the postwar "death marches" are frequently brought up in this sense in the daily press and elsewhere. So, the author attempted to discuss some of the most important of these issues, such as the problem of number of victims.