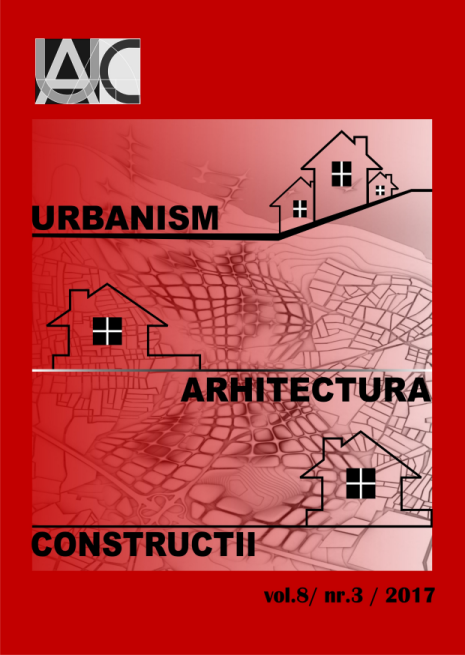 Summary/Abstract: The purpose of the present study is to emphasize the role of tourism in local economy development, in the context of present-day society dominated by antagonistic battles between local/regional values and the global ones. Tourism is a special anthropic activity, with deep implications both in the spatial individuality and regional values assertion and in those with global character. It sets up for a significant indicator regarding the development level recorded by a human collectivity in a certain area. In this context, the results of the correlations between the number of companies, employees, turnover and recorded profit, during the period between 2000 and 2014, on spatial and global level, become significant indicators, having special relevance in the role and importance of tourism in local economy development.