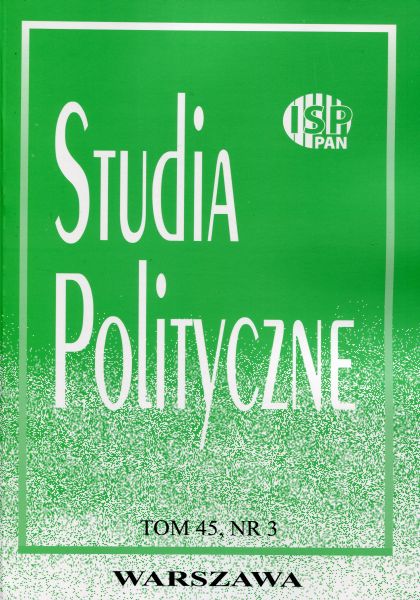 The Dangers of Democratic Insecurities

Summary/Abstract: Radical parties in Europe are increasingly popular across the whole continent. Therefore, the pan-European dimension of this phenomenon requires a thorough analysis. Also, increasing politicisation of hitherto social movements like PEGIDA, proliferation of various forms of direct democracy (referenda, demonstrations, manifestations), and vigilante groups (like Soldiers of Odin) present both in the eastern and western part of the European Community begs for a deepened reflection regarding the drivers and determinants of these phenomena. We need to answer the question whether radicalisation of European politics is a temporary occurrence or will it become a permanent feature of the European political landscape due to structural reasons. This paper argues that the crisis of societal security manifests itself through a crisis of representative democracy institutions and mechanisms visible in “radicalisation of politics” taking forms of antiestablishment initiatives (radical parties, social movements, and vigilante groups) and various forms of direct democracy (referenda, manifestations, demonstrations).