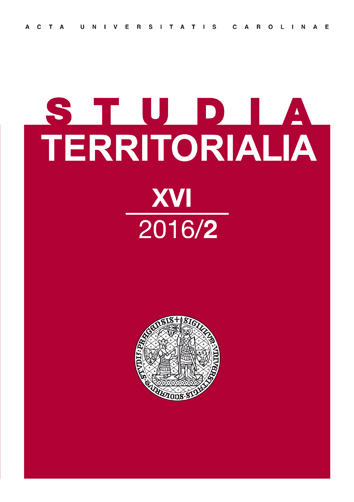 Summary/Abstract: Europe is undoubtedly changing into Festung Europa – Fortress Europe. While its external boundaries are daily traversed by hundreds of migrants and refugees, its heretofore invisible internal borders have begun to sprout barbed wires, barriers and armed patrols. This paper analyzes the problem of migration and the ongoing European migration crisis through the lens of societal insecurity, arguing that the trend toward radicalization of European societies and electoral politics is one the most volatile ramifications of securitized migration. The European migration crisis has led to a societal security dilemma resulting in a growing chasm between the political elites in member states of the European Union and their societies. The radicalization of those societies is visible in the rising popularity of anti-establishment (populist) parties, the push for direct democracy (demonstrations, manifestations, referenda), and the attractiveness of vigilante groups. Where the state responds to this trend, culture becomes a security policy and “immiskepticism” is the default approach. If it does not respond, society either looks for new political representatives or takes matters into its own hands, sometimes resorting to violence. While the former trend is more visible in the Eastern part of the European Union, the latter is more typical of its Western part.