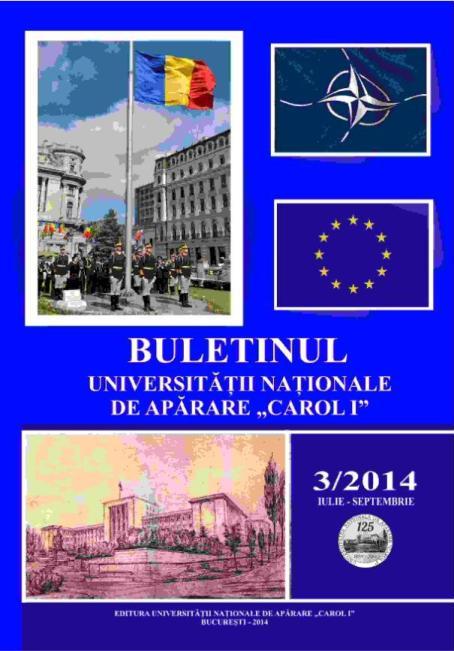 Summary/Abstract: The existing technology and the US´conventional military superiority have led to the ignition of hybrid threats, materialized by state and nonstate actors which employ a large array of lethal and nonlethal forces and assets, through diverse technologycal combinations and unexpected tactics, in order to obtain some strategic advantages. Facing these threats, the American forces have to adapt and respond through a continuum of lethal and nonlethal actions in all domains (military, economical, political, informational). As a result, it appeared the convergence of opponents, methods and assets and the fusion of capabilities, manifested through hybrid wars. These wars defy categorization, incorporating conventional and unconventional, military and nonmilitary capabilities, combined tactics, terrorism and criminal disorder.