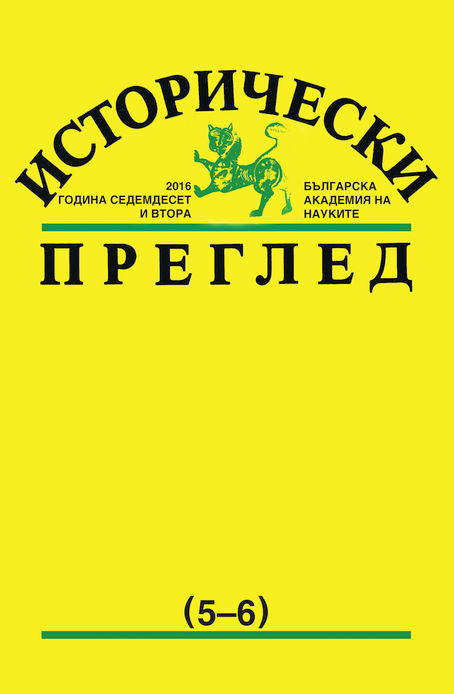 Summary/Abstract: In the article, the author seeks the interrelation between two historic processes that seem to be independent of each other – the final conquest of the North Caucasus by the Russian army in the years after the Crimean War and the events that led to the Bulgarian liberation in 1878. The “linking point” between these two processes is the massive resettlement of the Circassian tribes from the Northwest Caucasus within the Ottoman Empire, including the Bulgarian lands under Ottoman rule – a resettlement that occupies an important place in the policy of the Russian rulers not only with regard to the Caucasus region but also against the Ottoman Empire and its possessions in the Balkans.