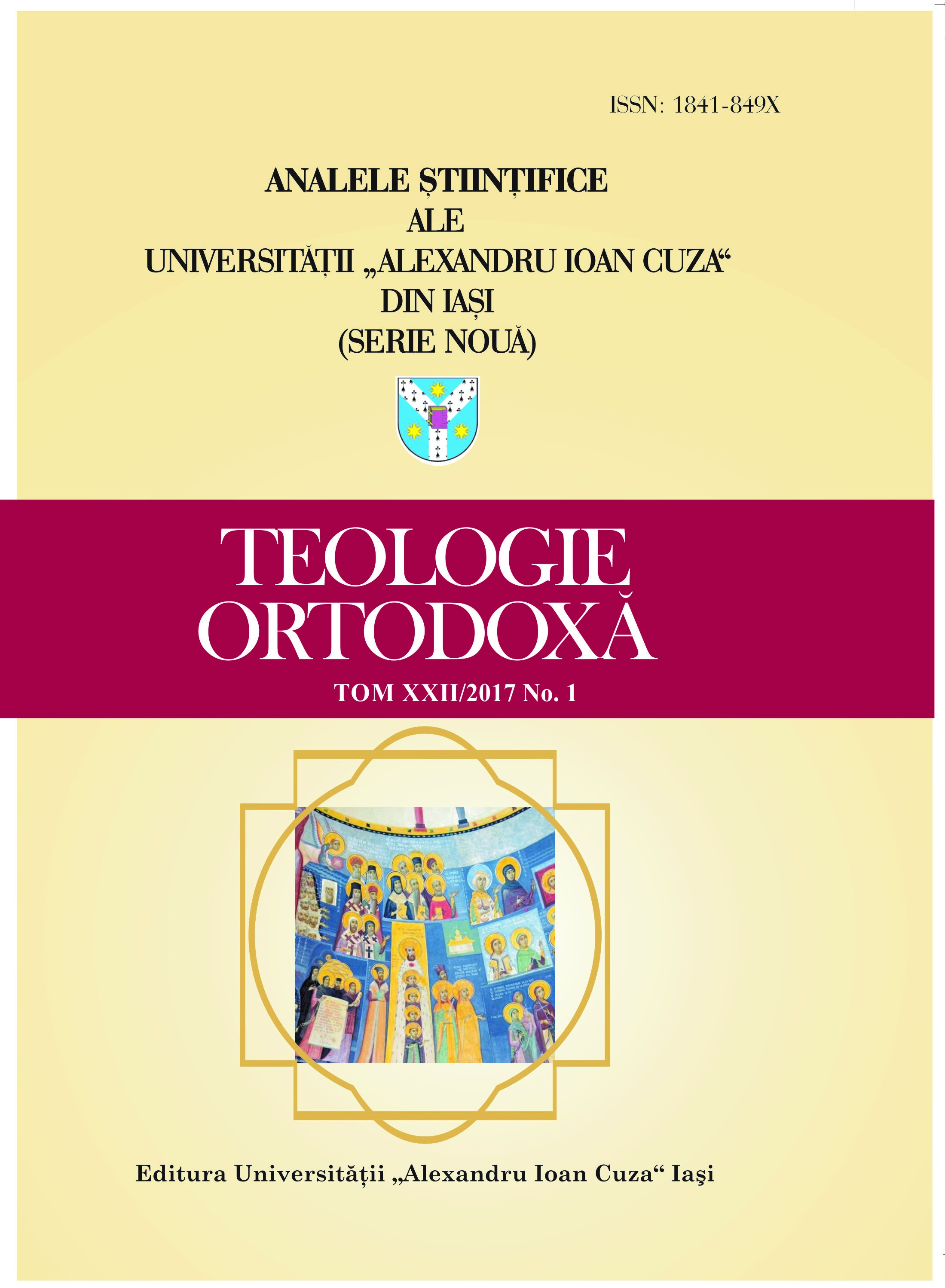 Summary/Abstract: The prophet Moses represents for Christians a religious leader, his life been re-written in New Testament from Luke’s writing and St. Paul epistles. From Stephen’s archdeacon apology it’s a life’s Moses known periodization, detailed later and better by Hebrews Epistle. 2 Corinthians epistle reveal antithetically the face of the seer from Sinai with the glory of Christians which are called to see the reality of heaven kingdom. His face became an inspirational source from Christian arts. The mortuary chamber of Sucevita monastery, in the 40 pictures scenes reveal the life cycle of Moses, give a moralizing and Christian sense, using Holy Bible’s information and apocryphal writings. Inside the church, which is surrounded by a fortified site, we find many biblical and extra-biblical scenes painted in the miniature style of the books, employing the 16th and 17th century decoration style of biblical manuscripts. The religious leader of Israel helped by God, become the prototype of Christian theocrat from XVIth century. In this manner, the picture becomes didactical source through viewing, biblical and liturgical catechesis, but also testimony of deceased founder’s good name.